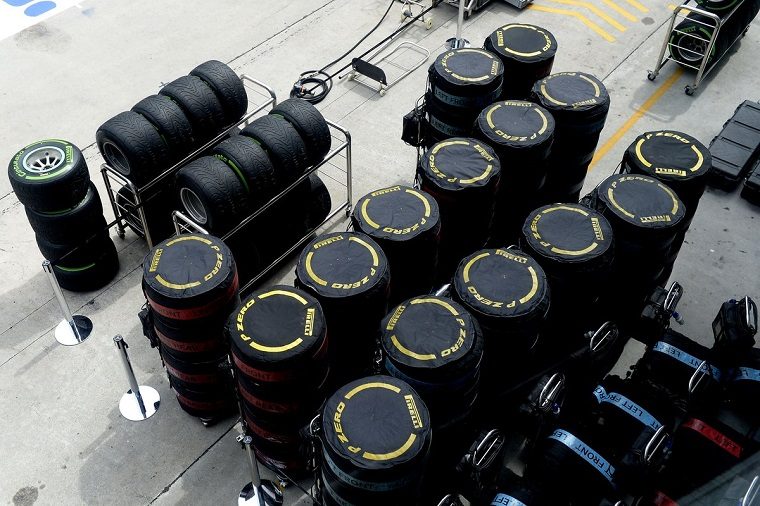 Last month I wrote that Formula One was facing a tire problem and suggested that F1 teams had no reason to use Pirelli’s “Hard” compound tire in its current state. It seems the Italian manufacturer has come to the same conclusion, as it has just announced it would abandon the tire for the rest of the 2017 season.

There are currently five dry-weather tires in Formula One: Hard, Medium, Soft, Supersoft, and Ultrasoft. Softer compounds provide more grip but less durability, providing teams with a compromise that, in theory, should make the races more exciting. Pirelli selects three compounds that the teams may use at each race, and the teams choose how many of each of these they will bring from a set total amount.

So far this year, teams have always opted to bring as many sets of the softest tire as they could and just enough of the second-softest tire to meet the race condition that they use at least two different compounds. Meanwhile, the hardest tire has been almost entirely ignored at every Grand Prix.

This should give the teams more room to strategize, as they would have almost certainly ignored the Hard tire and simply used the other two options instead, just as they have done so far in the season. Now they’ll have three instead of two effective options to think about, though it’s possible they won’t use the Medium tire either—as we’ve seen in previous races, even the Medium compound is probably too hard.

The best solution may be to simply axe the Hard and the Medium tire and rename the remaining three tires to Soft, Medium, and Hard, which would not only eliminate the tire durability problem but also clear up their currently asinine naming scheme (which presumably exists because Pirelli doesn’t want to have a “Super Hard” tire).