Plant-Based Carbon Fiber Would Negate Use of Petroleum, Save Money and Fuel 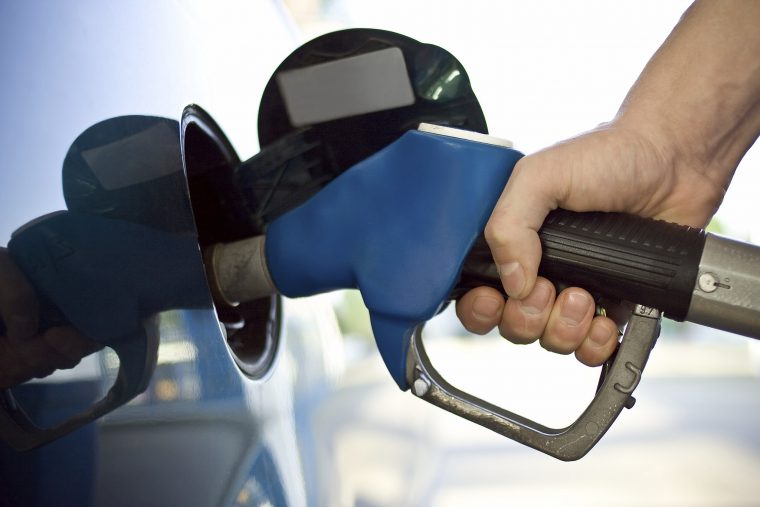 But even Superman has his Kryptonite.

Although carbon fiber is vital to so many items including wind turbine blades, bicycles, tennis rackets, and Formula One race cars, it’s expensive, from its ingredients, such as oil, to its production, reports Deaton.

“Carbon fiber is made from a chemical called acrylonitrile. Currently, producers make acrylonitrile from oil, ammonia, oxygen and an expensive catalyst. The process produces a lot of heat and yields a toxic byproduct. And, because acrylonitrile is made from petroleum, the cost of carbon fiber tends to rise and fall with the price of oil,” according to Deaton. “That’s why carbon fiber shows up in race cars but rarely makes it into minivans.”

To thwart the costs of traditionally-made carbon fiber, Deaton reports that scientists at the National Renewable Energy Laboratory are hoping to recreate the substance with plants, specifically wheat straw and corn stalks instead of petroleum. He notes that if scientists are successful, the plant-based carbon fiber will not only be cheaper, but it also has the potential to infiltrate a wider range of vehicles and planes. Plus, the process to create plant-based carbon fiber doesn’t release toxic byproducts nor create additional heat.

“By making carbon fiber cheaper, scientists could help car owners save money in the long run. Cars made with carbon fiber are lighter than those made with steel. As a result, they need less fuel to cover the same distance, helping drivers save on gas while also cutting planet-warming carbon pollution,” writes Deaton.