Earlier this week, police in California discovered a boat and Chevy Blazer filled with marijuana—a whole lot of marijuana—abandoned at Pescadero State Beach. Reportedly, the boat and the white Blazer were just chilling near the shoreline until authorities received tips that they had been left there Monday morning.

At about 8am on Monday, police made the discovery, which included 42 bales of marijuana, each between 25 and 30 pounds. That’s roughly between 1,050 and 1,260 pounds of Mary Jane inside the Chevy Blazer, giving a whole new meaning to “smoking a Chevy” and “blazing up.” To no one’s surprise, there were no signs of any food for miles around. 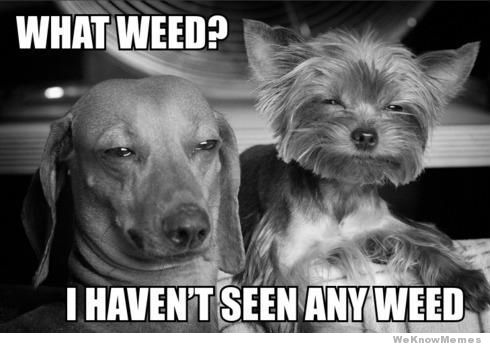 Authorities believe that the bales had been moved from the boat to the truck but are unsure of why the truck was then abandoned. The Department of Homeland Security, the state parks police, and the sheriff’s narcotics task force were all called in, but no one would say whether the Chevy owner or the boat owner has been identified.