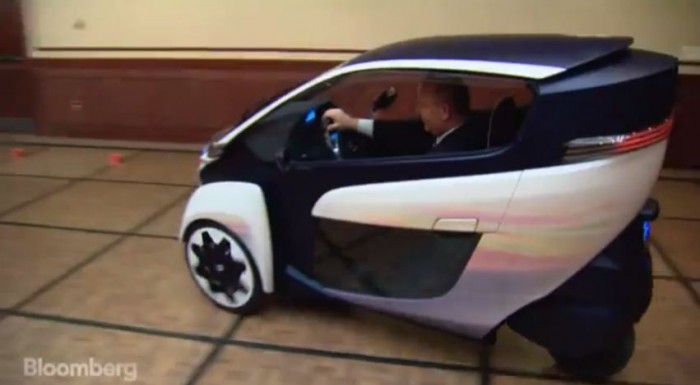 After seeing our nation’s leaders lie, backstab, go back on their word, and, if you live in Canada, maybe even do some drugs with some youths at a strip club or something, it’s kind of nice to be reminded that they are, somewhere deep inside, still human. In fact, Bloomberg recently gave us a look into their fun sides when Toyota went to Capitol Hill to let some politicians test drive i-Road models as part of a demonstration.

The i-Road debuted back in 2013 at the Geneva Motor Show and has since made appearances across the globe. Recently, the i-Road began consumer trials in Tokyo before making the trek to Congress. 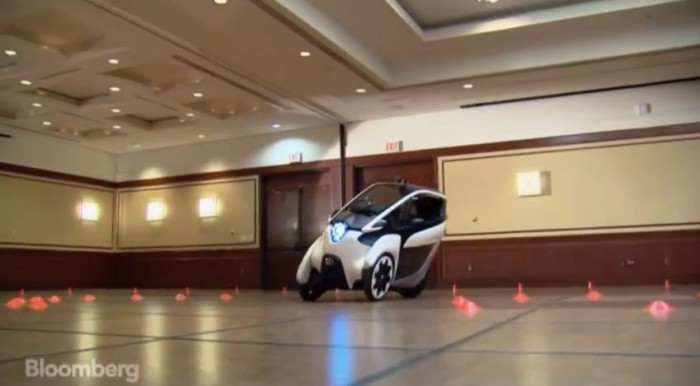 Overall, the politicians in the video seemed to have very positive reactions to the i-Road, not just because it was fun to zip around the meeting room, but because the i-Road could prove advantageous to the United States. Check out how Toyota thinks the i-Road could fit into the U.S. transportation system and see just how much fun your representatives had testing out the new ride in the video below: