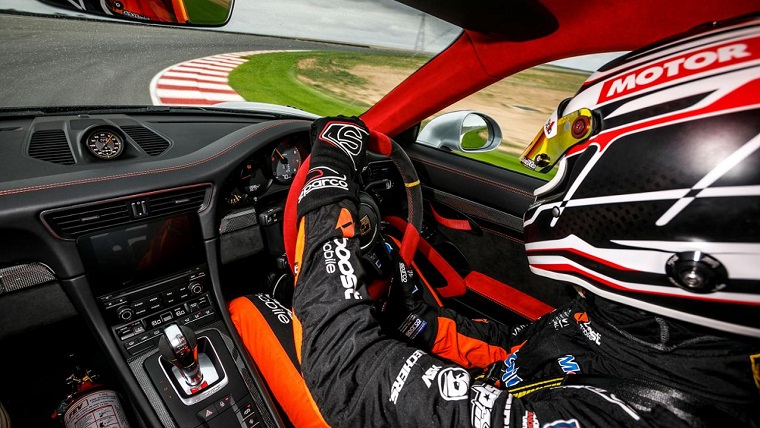 Porsche has set yet another record at yet another track. This time, it did so with the Porsche 911 GT2 RS at The Bend Motorsport Park, colloquially known as the Australian Nürburgring for being the second-longest permanent track in the world after the famous German circuit (which, as it happens, was also conquered by the GT2 RS).

The Bend is a very new track. It opened just last year and held its first official event in early 2018. It boasts 35 corners over 4.8 miles and Porsche figured it would do what Porsche does best: make a car go around in a complicated circle faster than anyone else, just because it can.

“As the Porsche 911 GT2 RS holds the production car lap record for the Nordschleife, it was fitting that the same car be the first to set a benchmark for The Bend,” the German manufacturer explained in a press release.

To be fair to Porsche competitors, the 911 GT2 RS was guaranteed to set a lap record, given that its lap was also the first production car lap to be completed around The Bend; that being said, given the GT2 RS’s stunning performance advantage at other circuits around the world, it’s likely that first lap will remain the best lap for some time to come.

The lucky man behind the wheel was Warren Luff, an experienced Australian racing driver. He lapped The Bend in 3 minutes and 24.079 seconds, roughly half the amount of time it took the Porsche 911 GT2 RS to get around the Nordschleife.

“It’s certainly been a highlight in my career—something that I’ll remember for a very long time,” he said. “It was a privilege to do it in such a special car.”