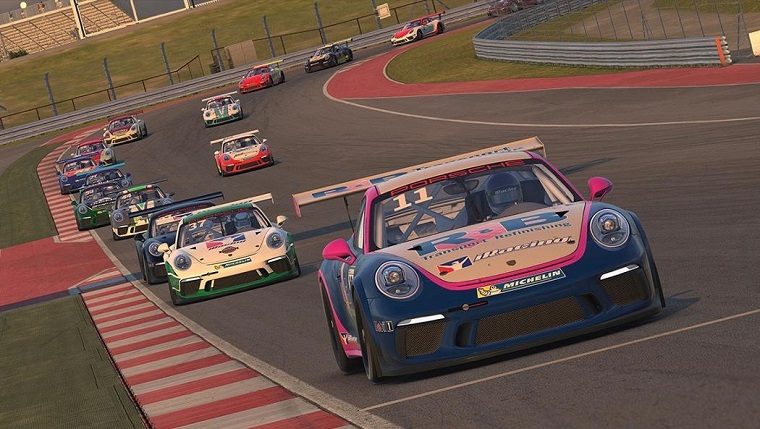 The iRacing simulator has announced a new partnership with Porsche, which will be the title sponsor for the game’s newest event, the Porsche iRacing World Championship Series.

Launching in January, the new series will feature ten rounds and forty drivers competing for a $100,000 prize pool.

As the eSports scene continues to grow, so does large manufacturer interest. Porsche was previously involved with iRacing in September with the Porsche SimRacing Trophy, a 40-person event at the Nürburgring, and just a few days ago it sponsored the Porsche Sim Racing Summit, which featured 32 drivers racing at the company’s factory in Leipzig.

From Concept to Life: Porsche Speedster goes into production next year

“Porsche is more and more involved with esports and racing simulations. Putting together a world championship like this one is important evidence of our increasing commitment to the sport,” comments Dr. Kjell Gruner, Vice President Marketing at Porsche.

This new event, however, will be much larger in scope than any of the previous ones. The World Championship Series will be drawn out across an entire season, with a steady roster of competitors behind the wheel of (virtual) 911 GT3 Cup racing cars.

Porsche isn’t the only brand to get involved in eSports and simulation racing in particular. Formula One has already launched a new eSports league featuring the Codemasters F1 games, Rudy van Buren — winner of the“World’s Fastest Racer” competition — is now working for McLaren, NASCAR is reported to be working on an eSports series of its own. Kunos Simulazioni’s upcoming game Assetto Corsa Competizione will also represent the Blancpain GT Series and likely be used as a platform for a future eSports series as well.