Porsche Believed to Make Formula One Entry in 2021 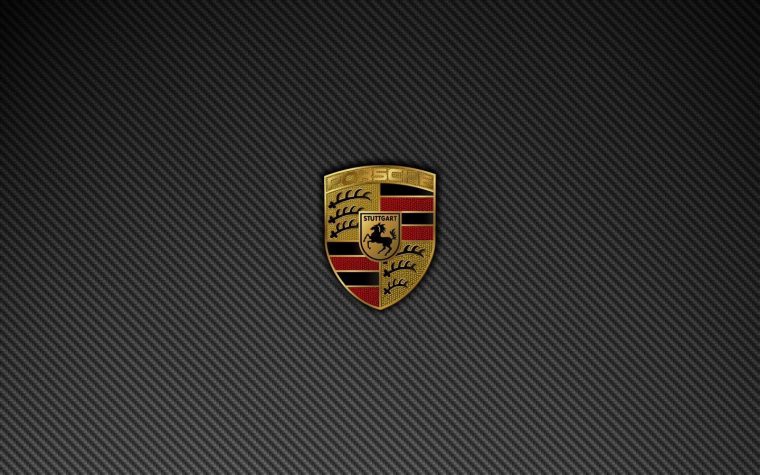 Much has been said about the impending decision Red Bull Racing must make with regards to which Formula One engine supplier it wants in 2019 between Renault and Honda. But there is an additional party that is likely having an influence at the negotiation table: Porsche.

Regardless of which manufacturer Red Bull chooses, it must also decide how long to commit with them—and according to sources close to Auto Motor und Sport, a German motorsport publication based in Stuttgart, the same as Porsche—the luxury automaker plans to make its entry into F1 in 2021, when the next engine regulations will be put into place.

The new regulations would involve a turbocharged V6 without the current MGU-H unit but with a stronger MGU-K unit, which would theoretically drive costs down and increase parity between the teams. Red Bull Racing has already expressed a desire to work with Porsche in the past and the new regulations are exactly what many engine manufacturers, including Porsche, have been saying the sport needs to secure their entry.

According to AMuS editor Michael Schmidt, Porsche’s recently announced entry into Formula E for 2019 is just a test for the engineers ahead of Formula 1. By 2021, the Formula E project will be given to another Volkswagen Group entity and Porsche will then focus on F1.

There are good reasons to believe Porsche would be serious about this. Despite dropping out of the WEC, the company continued to build the next-gen V6 hybrid powertrain it would have used in subsequent LMP1 cars, which is an odd thing to do if you don’t plan to return or jump into F1.

What’s more, Porsche’s LMP1 director has stated in the past that with by spending about a quarter more than it did in the WEC, the company could run in F1 and get far more worthwhile exposure than it ever could in endurance racing.