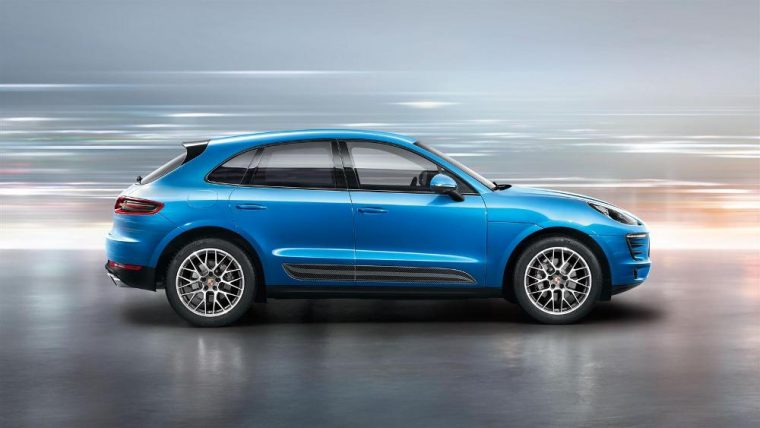 When you consider that the 2016 Porsche Macan comes standard with a 3.0-liter V6 engine good for 340 horsepower, it doesn’t come as a big surprise that there would be a huge demand for this luxury crossover, but even Porsche Cars North America CEO Detlev von Platen said the waiting list for US customers was too long.

“It has reduced, fortunately, because a waiting list of six months was not acceptable,” von Platen told Automotive News (subscription required). “Today the waiting time is much better. It’s less than two months.”

The Macan is still the Porsche that is least available in the US, even though more Macans were reportedly allocated to North America over the summer (although exact allocation numbers were not released).

According to Automotive News, because many Porsche dealerships only had one or two Macans, which sold quickly, a short-term lease program was started to allow customers to drive a Cayman or Boxster to tide them over until a Macan became available.

Von Blaten said sales of the Macan in the US could reach up to 18,000 per year because of its high demand. Porsche saw a sales increase of 23% for the Macan during the month of September.