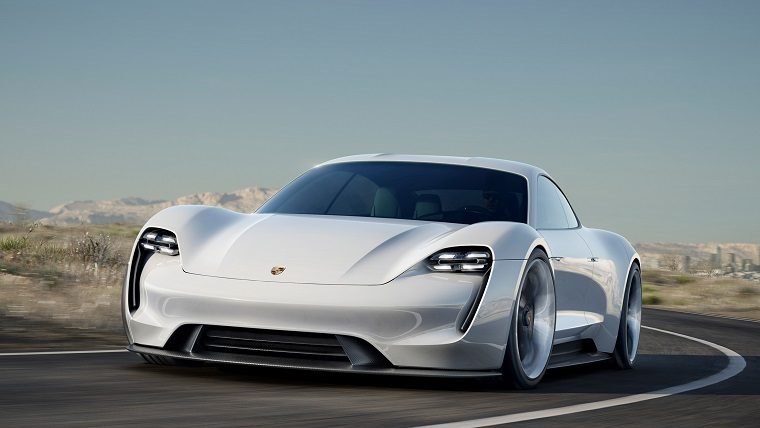 Porsche has finally picked a name for its first and highly-anticipated all-electric car: Taycan, which had so far only been known as the Mission E concept.

According to the German luxury brand, “the name can be roughly translated as ‘lively young horse,’” in reference to the company badge. Porsche said it believes an “oriental name” is fitting to represent the launch of “the first electric sports car with the soul of a Porsche.”

The car will be motivated by two permanently excited synchronous motors producing a combined output of 440 kW (which converts to 590 mechanical horsepower, though Porsche claims “over 600”). The motors will be split between the front and rear, with the latter producing more power to make the car more rear-biased.

The automaker says the Taycan will accelerate from zero to 62 mph in under 3.5 seconds and to 125 mph in under 12 seconds. The maximum range is estimated to be 500 km, or 311 miles, on the European cycle. 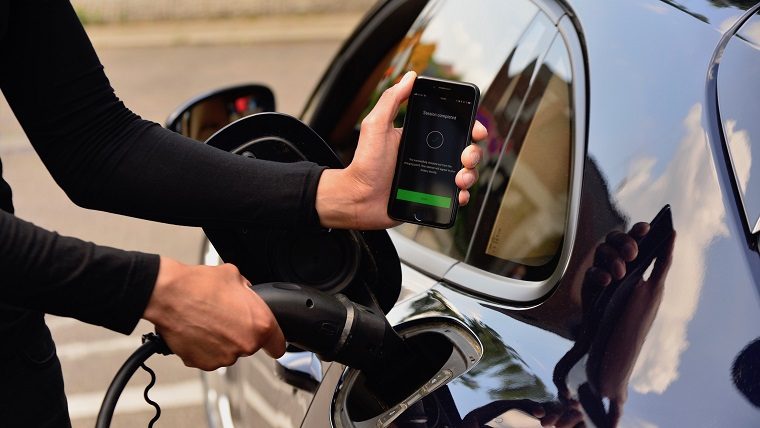 Porsche also took a small dig at Tesla’s asterisk-marked performance figures by claiming “a continuous power level that is unprecedented among multiple vehicles: Multiple jump starts are possible in succession without loss of performance.”

Additionally, in anticipation of the Taycan’s launch, Porsche rolled out a new smartphone app called Porsche Charging Service, which will help drivers find charging stations and pay for them regardless of where their location, charging network, or even currency.

You won’t even need to sign up for multiple different payment systems—“Different logins for the various operators are a thing of the past,” the company says. All you will need is either a QR code provided by the app or the Porsche ID car you receive for free upon registering for the service. The app is also free.