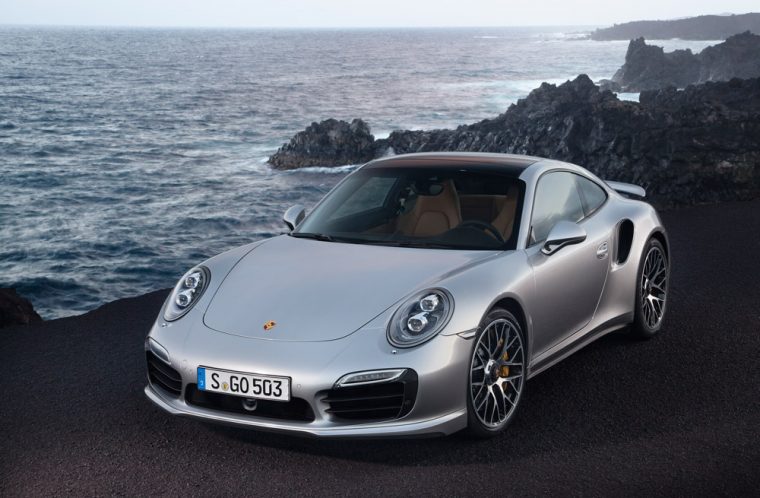 As the automotive industry rushes toward electrified powertrains and autonomous technologies, the enthusiast community has been left wondering what will become of its beloved, manually-driven, combustion-powered cars.

For the time being, it seems, Porsche will continue to be the model brand for car purists. Speaking to reporters at its annual results conference, the German luxury brand confirmed that while a 911 plug-in hybrid was in the works, the popular sports car would never be launched with a fully-electric variant.

However, the company is nonetheless open to the idea of electrification. In fact, it was Porsche who made the then-flabbergasting decision to hybridize the Porsche 918, whose innovative but controversial powertrain first boggled the mind of purists at home, and then boggled them again with its speed on the track.

Porsche CEO Oliver Blume says that the 911 plug-in hybrid will only be launched after the current-gen 911 gets a full refresh, which means it’s at least a few years out. But while the 911 won’t get a fully-electric variant, the company has yet to decide what to do with the more affordable 718 mid-engine sports car.

“We launched the 718 Boxter and Cayman in 2016,” said Blume. “We are not yet at the point where we have to decide how things will progress.”

The brand’s first EV, the Mission E, will launch next year, and Porsche is investing into building a network of 400 fast-charging stations in Europe by 2020. Clearly, then, even Porsche is committed, as is the rest of the industry, to an electrified future. But its decision to avoid a 911 EV is a reassurance to purists that there will always be a place in Germany looking out for them.