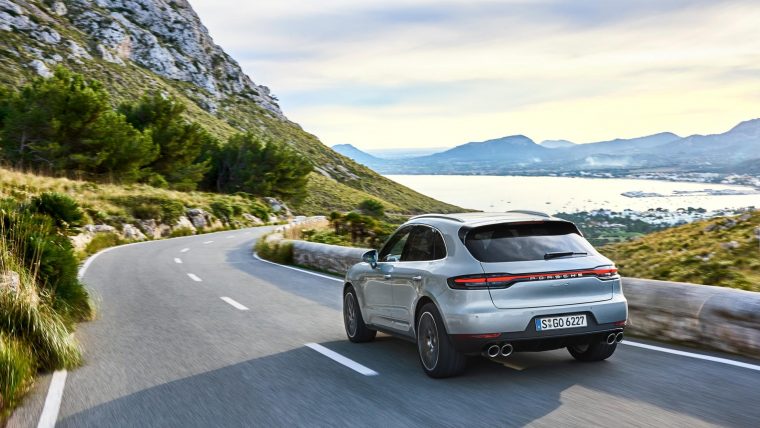 Porsche has announced that it set a new United States sales record in 2018 following strong performance across its entire vehicle lineup.

This may inspire a sigh of relief among car enthusiasts who are wary of the SUV apocalypse and see this new record as a sign that people are still buying fun cars.

The irony is that Porsche’s late success can largely be attributed to its luxury SUVs, whose double-digit sales are essentially subsidizing the automaker’s performance coupes.

“A record 2018 is an excellent starting point for an even more dynamic 2019, when highlights will include the market entry of the next-generation 911, the updated Macan, and the launch of our first all-electric sports car, the Taycan, late in the year,” said Klaus Zellmer, President and CEO of Porsche Cars North America.

Related: Should you buy Porsches new or used?