Porsche’s Exclusive Deal with EA to Finally End in 2017 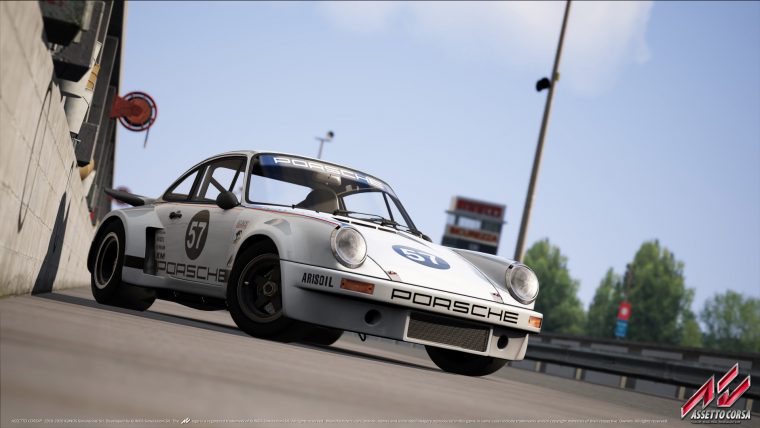 Racing video games have been an important subgroup of video games as a whole for nearly as long as the latter have existed, from 1973’s Space Race and 1982’s Pole Position to modern day arcade racers like Gran Turismo and hardcore simulations like Assetto Corsa.

Yet even as games have been attempting to capture all aspects of racing in increasingly realistic albeit virtual form—from simulating careers to recreating tracks via laser-scanning technology—one of the automotive world’s biggest and most prestigious brands has tragically been missing from the majority of video game titles for more than a decade: Porsche.

Vintage Racing: A look back a the Porsche 917 at Le Mans 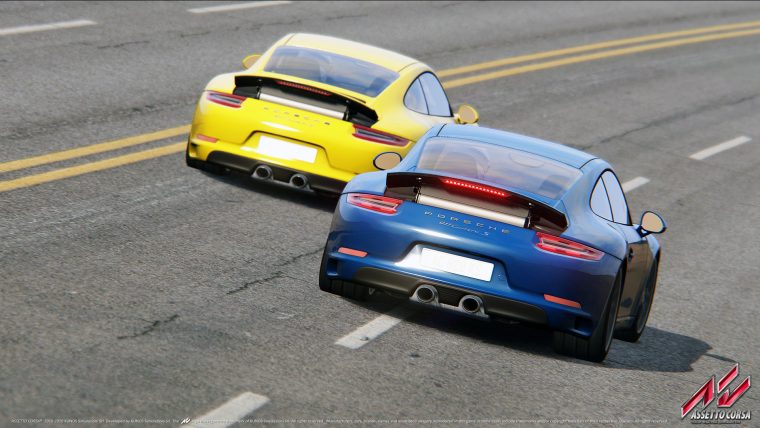 In 2000, Porsche signed an exclusive license with Electronic Arts that would ensure no other video game developer would be able to feature the popular brand. No one is really sure why Porsche chose to do this, but it’s not a big leap to assume the automaker did not foresee the sheer amount of potential advertising value video games would eventually come to offer, or predict that EA’s racing games would have fallen so far behind the competition.

There have been exceptions and workarounds during those fifteen years, but relatively few. Some video game developers turned to Ruf Automobile, a German manufacturer that specializes in making Porsche-based performance cars, as a way to add Porsche-like cars to their games. Others, like Forza, occasionally managed to arrange a sublicense from EA, though only rarely. 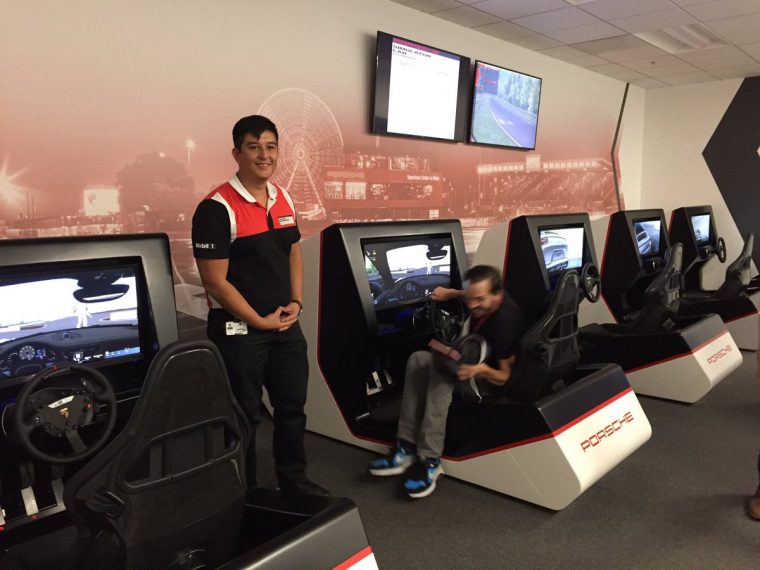 The length of the exclusivity contract remained a mystery until Kunos Simulazioni, the developer behind the Assetto Corsa racing simulator, managed to secure a deal with Porsche that would see more than 20 of its cars added to the game, including modern street cars and race cars from various eras, all recreated in painstaking detail derived directly from manufacturer data.

The deal was a special one: in exchange for giving access to that data and permission to feature its cars, Porsche would then be able to use Assetto Corsa to promote its modern road cars in its showrooms. While it didn’t mark the end of the EA deal, it did get the conversation going. “Is the Porsche/EA deal finally over, then?” was a question many fans asked. “And if not, when?” 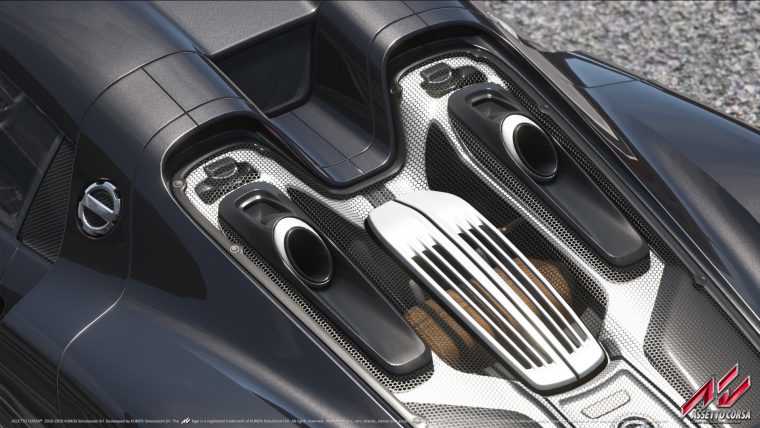 Every detail is recreated in the simulator

The answer finally came courtesy of Porsche Branded Entertainment Manager Sebastian Hornung, who told the German site SpeedManiacs that the contract would expire at the end of this year. Starting in 2017, some of the world’s most popular racing franchises, like Gran Turismo and Forza on the consoles, or iRacing on the PC, will finally be able to feature Porsche cars.