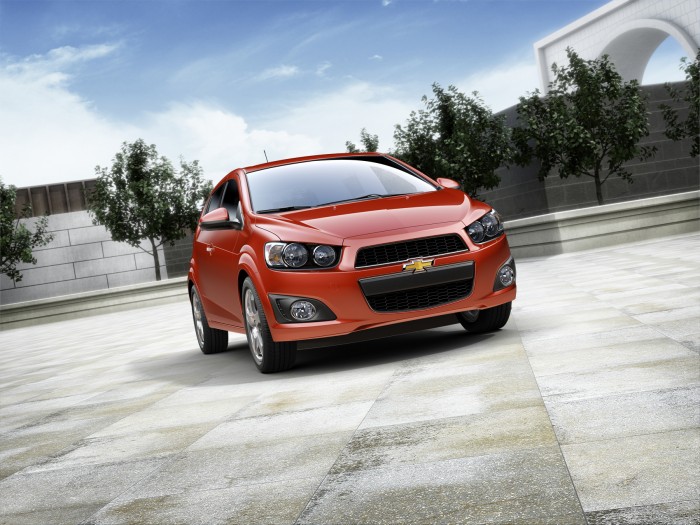 LG Chem, the battery supplier for the Chevy Volt, recently announced that it would be developing a 200-mile-range electric vehicle with an unnamed automaker. But given that the company already, you know, supplies the Volt’s battery, it’s not much of a stretch of the imagination to assume that Chevy is this unnamed automaker.

Then, The Truth About Cars came out shortly after with an exclusive report that Chevy will be adding to its lineup a Sonic EV, capable of 200 electric miles (sound familiar?). The Sonic EV will likely hit the scene in 2016 and will be built in Michigan, which will earn Chevy its regulatory credits doled out for selling a pure EV made in the U.S. (The Chevy Spark EV is built in Korea—and gets a range of 82 miles—and thus does not meet the requirements.) 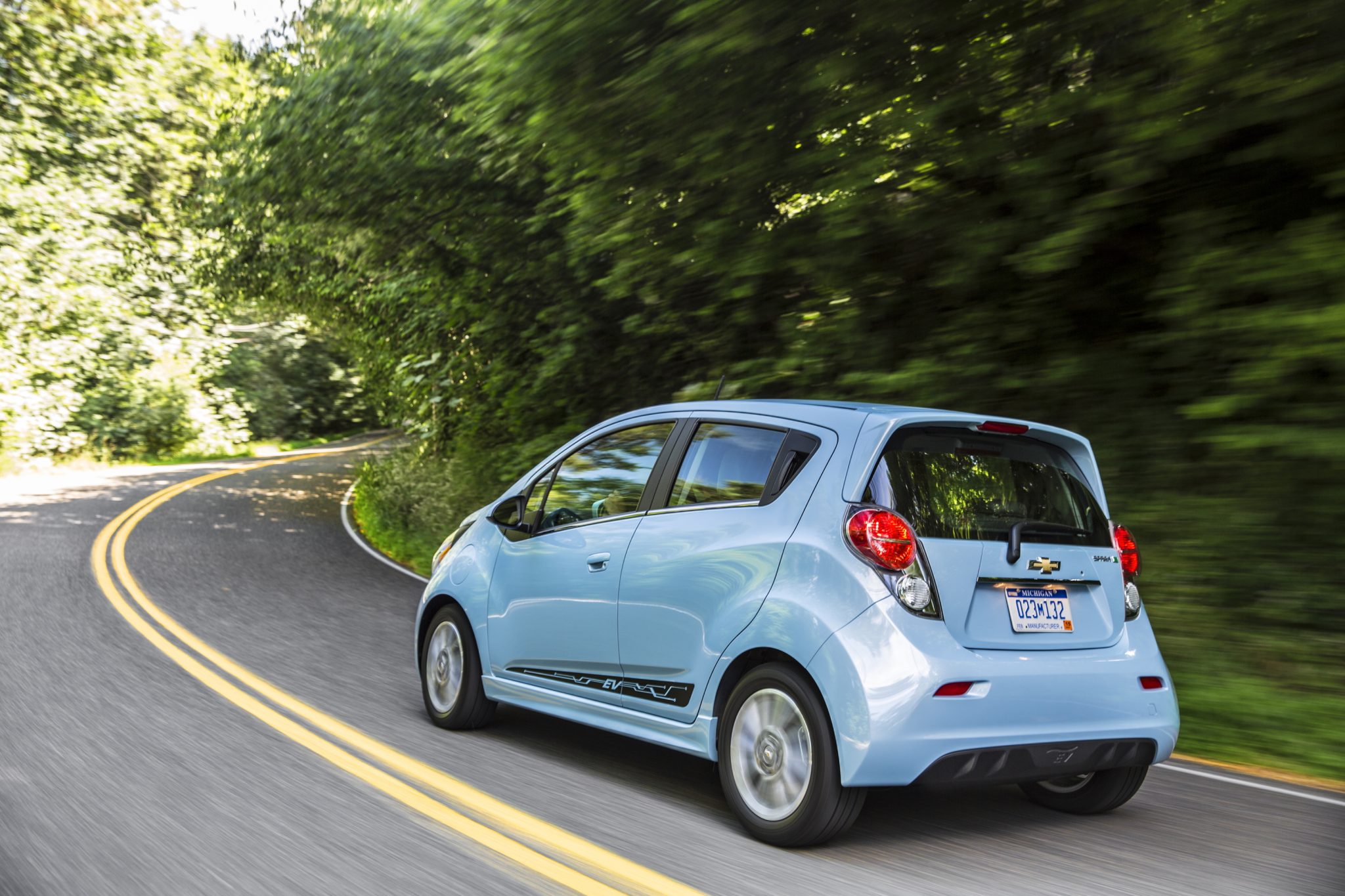 A Sonic EV capable of 200 miles is absolutely mind-blowing, but it isn’t entirely unexpected. General Motors has gone on record saying that it plans to compete with Tesla when the automaker unleashes its entry-level Model X with a 200-mile range. It is likely, then, that the Sonic EV will be Tesla’s newest competitor, both in performance and price, and just as likely that the Sonic EV is the secret car that LG Chem alluded to recently.

Let’s just hope that the Sonic EV will be available in more than California and Oregon. Currently, the Spark EV is only available in those two states.