Despite the fact that Apple has yet to confirm that it’s working on a super top-secret vehicle, it’s possible that the cat is now out of the bag. A recent patent filing suggests that the tech giant is looking to enter the automotive world one technological advancement at a time, and could potentially influence the creation of an Apple vehicle.

In a recent report from the BBC, it was revealed that Apple has applied for a new car-related patent. The patent, which is titled “Accessing Vehicles Using Portable Devices” touches on the possibility of Apple replacing an old-fashioned car key—fob and all—with an iPhone or iPad.

Is anyone else decidedly not surprised by this move?

Want A New Car? Read these reasons why you should consider leasing rather than buying your next vehicle 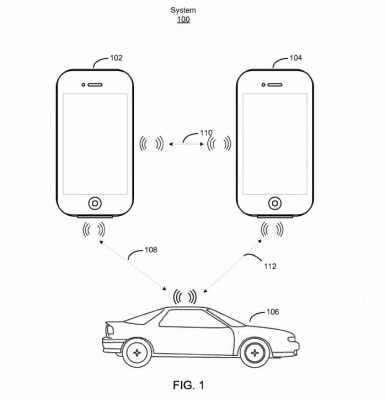 It’s like a Pictionary explanation of the patent
Photo: Apple Patent Images

According to the patent, the iPhone or iPad would be able to unlock, lock, or start a car via Bluetooth. Rather than having to push a button or turn a key, Apple users will simply have to use their electronic device to do so.

So, basically, this patent would place the world at the user’s finger tips. Not really, but it sure feels like it, doesn’t it?

Road Trip Time! Remember these tips for traveling with pets on your next road trip adventure

And, as if the above description wasn’t enough, the technology would also give an owner the ability to grant temporary access to a secondary mobile device. While this might seem like a great idea, it’s this aspect of the technology that is raising a big question: Is this new patent secure?

With the number of car-hacking instances rising—like this famed one involving a Jeep Cherokee—the question of vehicle security is becoming more and more important in the automotive industry. While connecting a portable device with a vehicle’s onboard computer system isn’t unheard of (basically every new car comes with the technology now, anyways), Apple’s idea could introduce an entirely new form of car-hacking to the industry.

We still don’t know if this mysterious patent will end up on an Apple “iCar” for now—but hopefully, we’ll find out soon enough. Maybe it’ll look something like this? 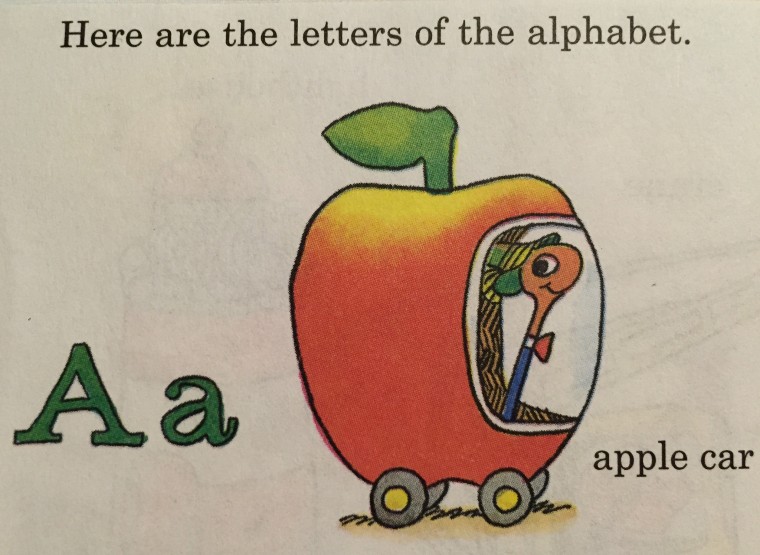