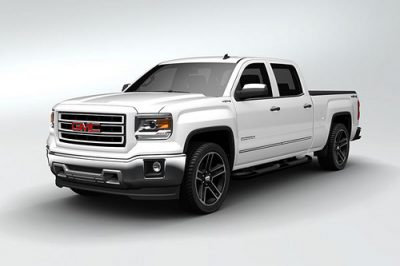 Are you in the market for a new pickup truck and heavily considering a General Motors (Chevrolet/GMC) model? Well, February might just be the time to strike, because the proverbial iron is most definitely hot. The Wall Street Journal is reporting that those looking to buy a pickup this month could get as much as a $7,000 discount on 2014 GMC Sierra or Chevy Silverado models through the end of February.

The Presidents Day sales runs from now (yes, RIGHT NOW) through February 28 and will allow those looking to get a new truck to buy at dealer invoice price plus destination charge and $150 program fee. Reuters states that the incentives total $7,092 on the price of a 2014 Silverado and a whopping $7,588 discount on 2014 GMC Sierra models. 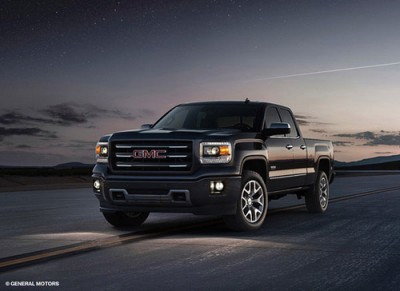 The Presidents Day sale is an effort by General Motors to recoup some of its losses from poor January sales spurned on by horrendous weather across the United States. In January sales, the Silverado dropped 18.4 percent year-over-year while the GMC Sierra fell 13.5 percent.

The GM Presidents Day sale also encompasses other Chevrolet models, including the 2014 Malibu, Equinox, and Cruze. GMC’s 2014 Terrain and Acadia are also available at significantly lower prices. With cheaper prices and extra incentives in place from a number of other automakers as well, February might just be a month worth taking advantage of for those considering new vehicles.

So let us know: does a hefty discount on 2014 GMC Sierra, Terrain, and Acadia/Chevy Silverado, Malibu, Equinox, and Cruze models mean that you’re more likely to take the plunge this February?