The New York International Auto Show is massive on its own, thanks to multiple vehicle reveals and surprises that have occurred in the past. Throw in a few big name celebs and you’ve got quite the occasion! Many famous actors, musicians, and athletes have made appearances at previous shows, both as spokespeople and just for fun. Check out some of the best NY Auto Show celebrity guests below. 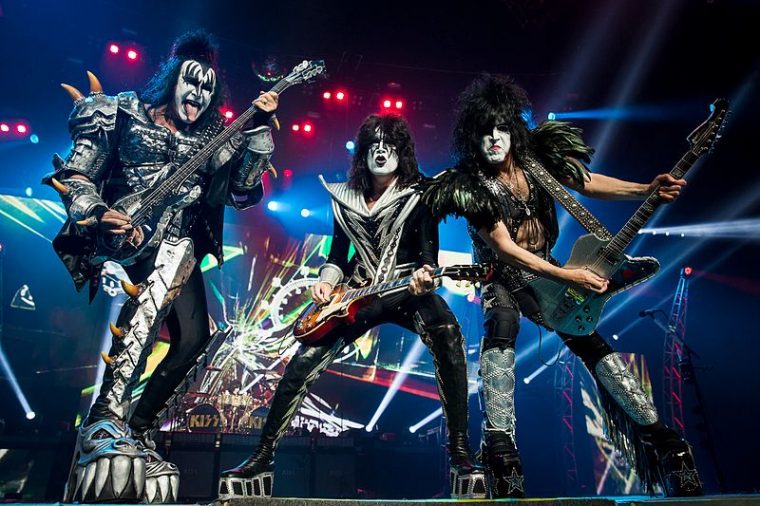 What you may not remember from the 2011 NY Auto Show is when three-quarters of rock band KISS introduced the MINI Countryman KISS edition vehicles. Bass guitarist and long-tongued Gene Simmons amped up the crowd at the show, prior to unveiling the cars that resembled each member’s signature makeup. 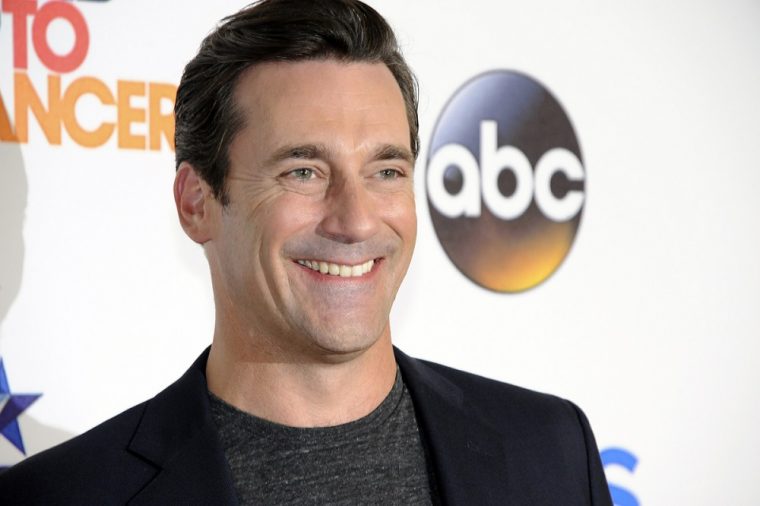 Mad Men star Jon Hamm put on his best Don Draper suit and helped introduce the 2015 Mercedes-Benz S63 AMG Coupe at the 2014 show. The actor has been the voice of Mercedes commercials for seven years now, with his first narrative appearance in 2010. 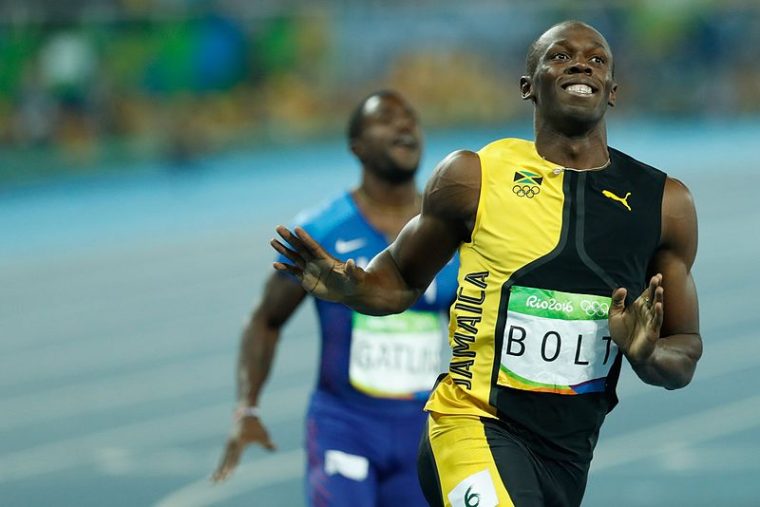 Fastest man alive and Gold-medal Olympian Usain Bolt made an appearance at the 2016 NY Auto Show with Nissan, as the Japanese brand created a special gold GT-R for the winner. The automaker even celebrated “Happy Bolt Day” on the runner’s birthday that year, on August 21st. 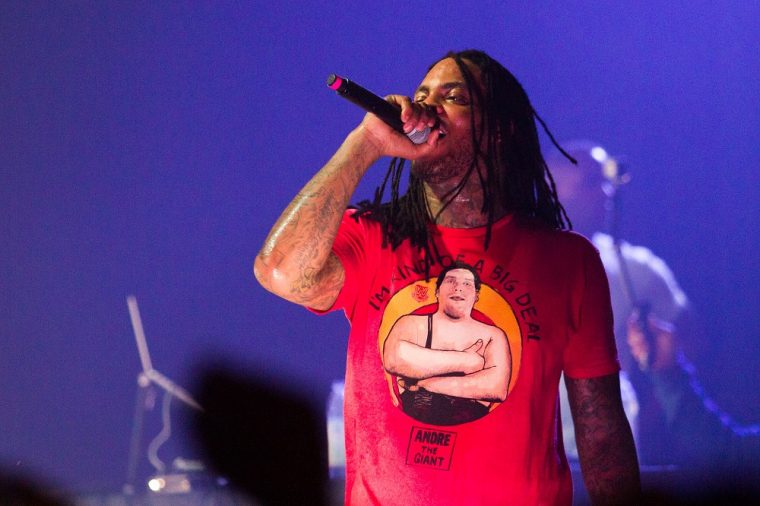 Land Rover hosted a red carpet event at the 2013 NY Auto Show, celebrating a sneak peek of the Range Rover Sport. The “Hard in da Paint” rapper seems to have an affinity for vehicles, as he released the song “Candy Paint & Gold Teeth” in 2002 where he enthused about custom paint jobs on cars. 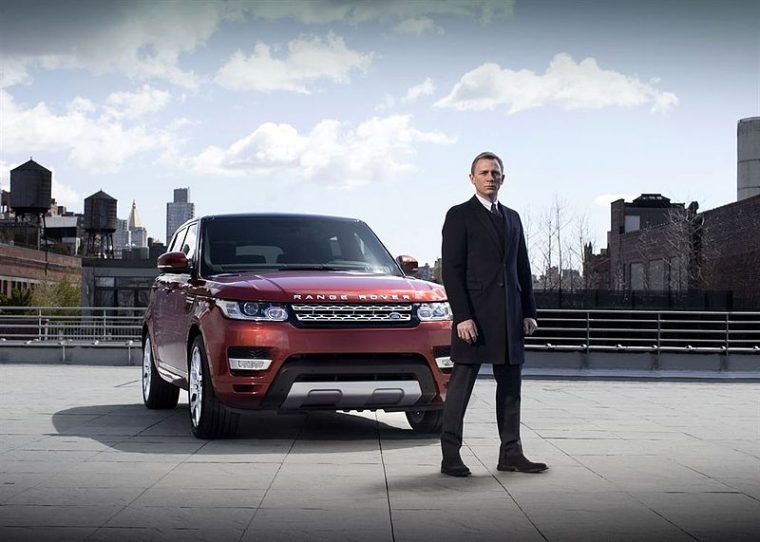 Another guest of the star-studded Land Rover event in 2013 was none other than James Bond himself, Daniel Craig. Rumor has it the actor was paid a cool $1M to show up for merely minutes of the entire event. Land Rover isn’t the typical brand one associates with Bond, but I guess it’s better than a Chevy Malibu. 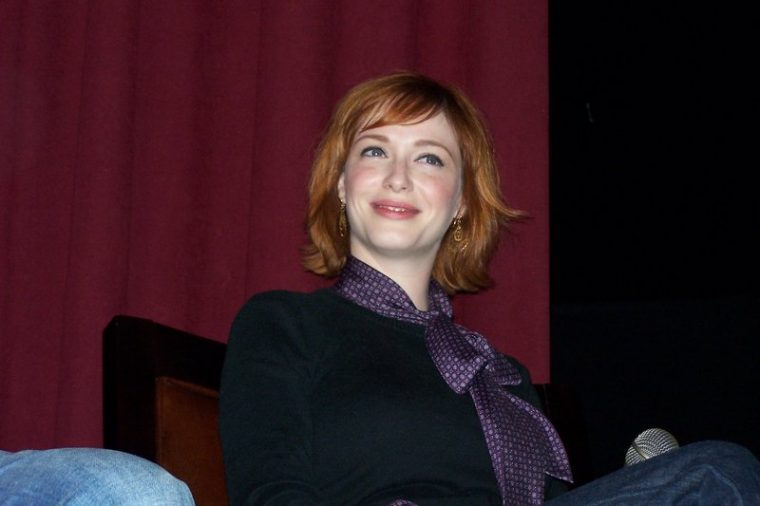 Another Mad Men star showed up to the NY Auto Show, this time in 2015. Red-headed stunner Christina Hendricks helped introduce the 2016 Jaguar XF, which was also quite stunning. Fans of Mad Men were quick to remember Hendricks’s character’s connection to the brand on the show as well. 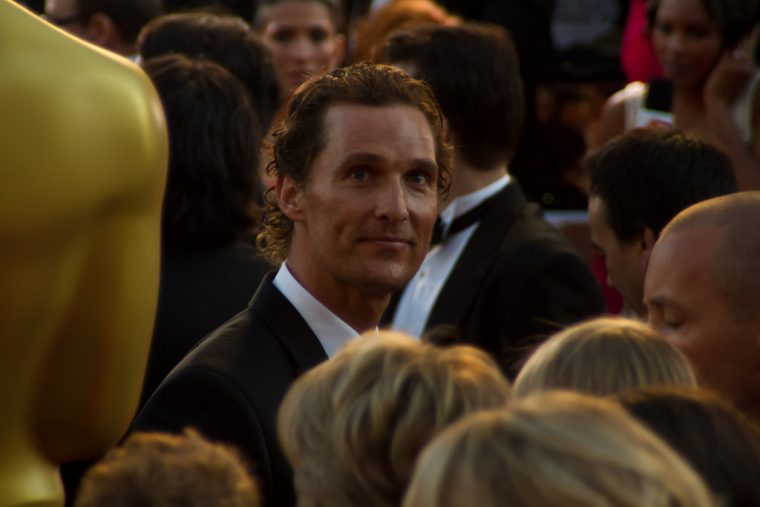 Everyone knows Matthew McConaughey loves a good Lincoln vehicle. So it’s no surprise that the Oscar-winning actor showed up to the 2016 NY Auto Show to help promote the brand’s Navigator concept. Here’s to hoping we get more weird McConaughey commercials in the future! 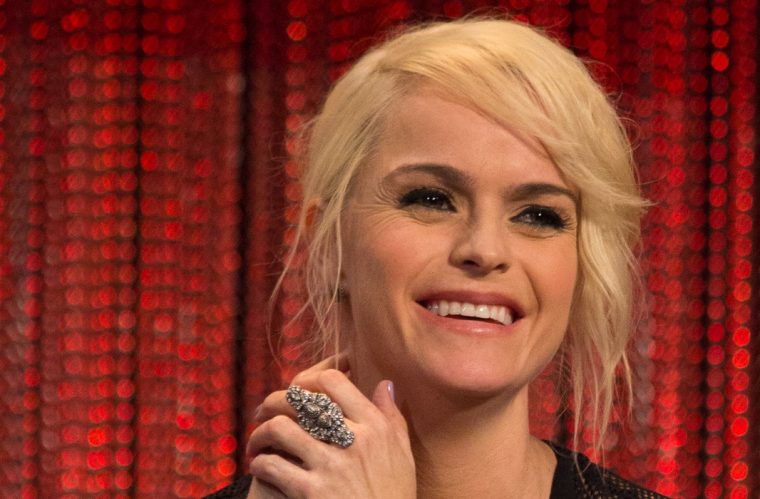 Orange is the New Black (and Crossroads) star Taryn Manning made an appearance at a Toyota event at the 2016 NY Auto Show. The brand was celebrating 50 years of the well-known Corolla and the actress was seen sitting in a few of the older models while at the party. 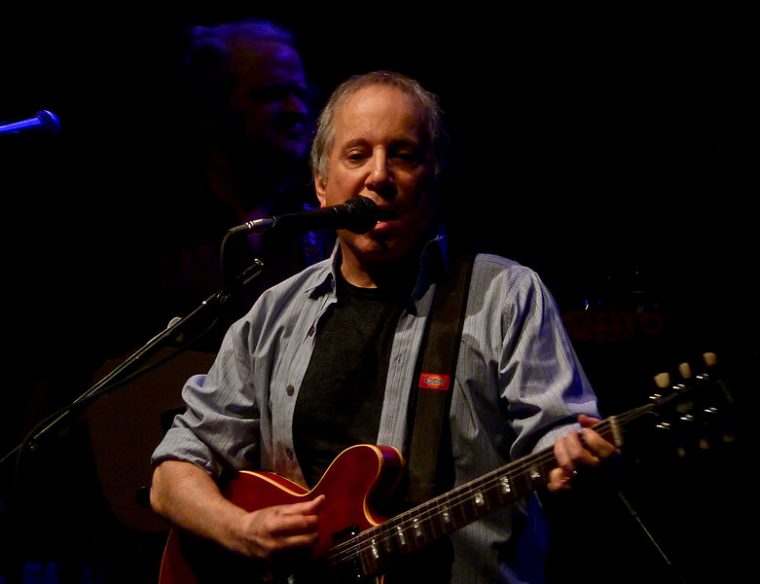 I guess if you’re going to promote your own music, you may as well do it on a big stage like the 2016 NY Auto Show. Paul Simon, along with comedian Fred Armisen, sat down in front of a white Cadillac XT5 to promote Simon’s newest LP Stranger to Stranger in a Saturday Night Live web exclusive. 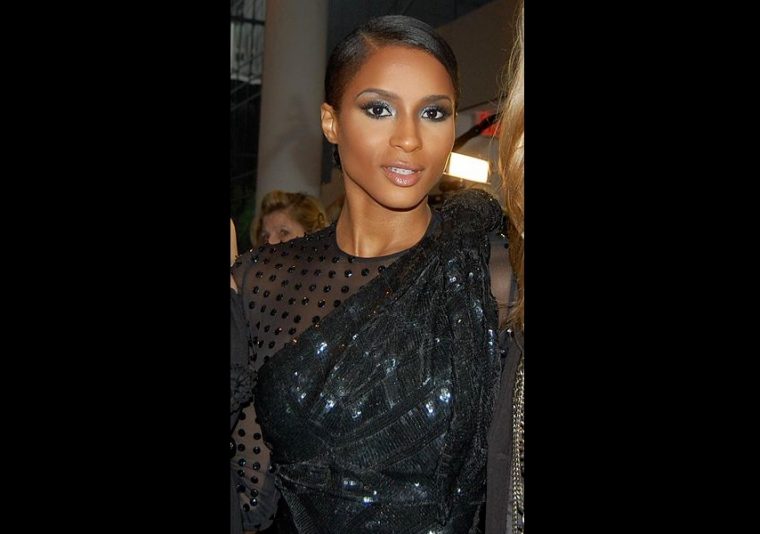 Singer Ciara attended an event held by Jeep at the 2016 NY Auto Show, which celebrated the brand’s illustrious 75 years of history. At the time of the event, Ciara’s engagement to football superstar Russell Wilson was still fairly new and many were in awe of the gigantic ring on her finger as she posed inside a specially designed Jeep Grand Cherokee.