Six months after its initial unveiling, Mazda has released pricing information about the upcoming fourth-generation MX-5—also known as the Miata. The next-gen roadster will hit dealerships this summer, and will come with a price tag of $24,915 MSRP for the base Sport trim (not including destination charges). When compared to the starting price of the 2015 model, this is an almost $1,000 price increase—but you get a helluva lot of extra stuff for that price. 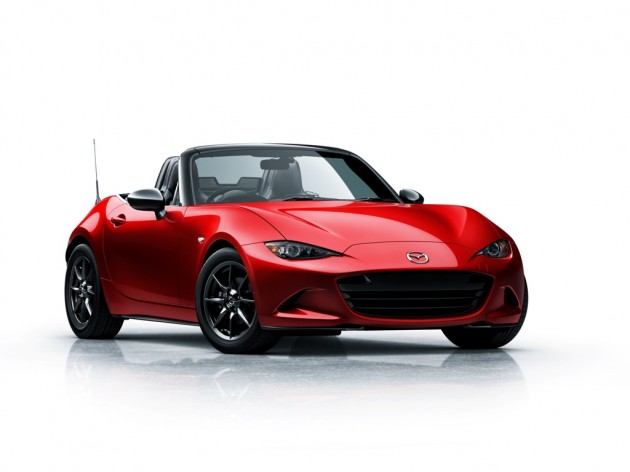 For starters, the 2016 MX-5 is smaller and lighter than the outgoing model, which presumably means one thing: more speed. Equipped with a standard six-speed manual transmission, the 2016 MX-5 is expected to outperform its predecessor—although no official numbers have been released yet. Other standard features new for this generation include a leather-wrapped shift knob, Bluetooth connectivity, USB audio input, LED headlights, and power door locks. 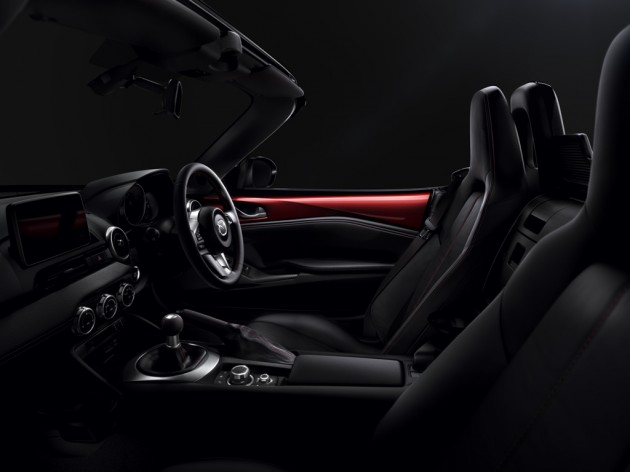