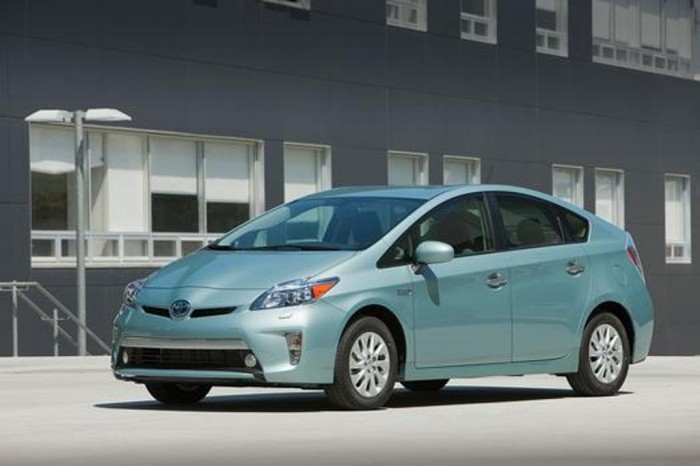 Let us know how many MPGe your Prius Plug-In gets on average! Don’t have one? Watch the video to see Clifford’s lap and decide if this is the ride for you.