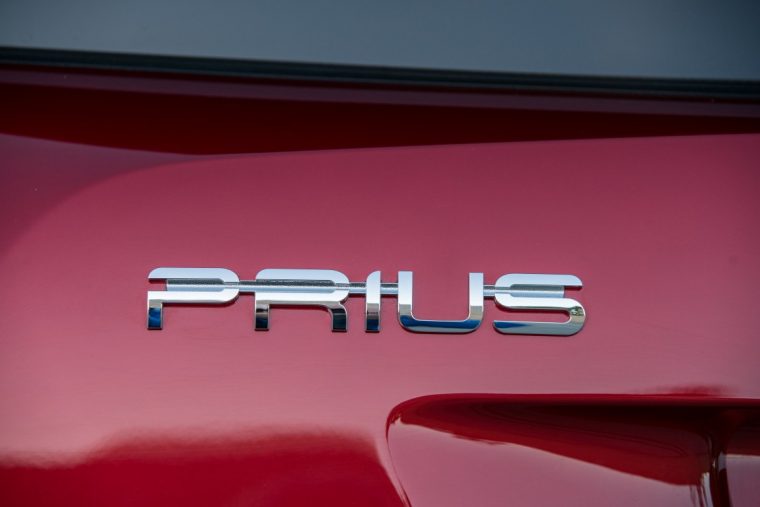 Toyota has finally won a major trademark case in India over the use of the “Prius” name. After seven years of legal battle, the Dehli High Court has found Deepak Mangal & Ors. guilty of dishonest conduct toward Toyota; it will have to pay the automaker Rs 10 lahk (1 million rupees, or about $25,000 USD) as damages for violating its rights and taking advantage of the Prius name for commercial gain.

For those out of the loop, in 2009 Toyota filed a case against a proprietary firm and company called Prius Auto Industries and Prius Auto Accessories Private Limited. As you probably know, Prius is also the name of the first hybrid car in the world, which Toyota trademarked back in 1995.

The defendants were using this name to sell indigenously-manufactured spare parts under various other Toyota trademarks, including Innova and Qualis. If it wasn’t obvious they were using Toyota’s reputation to sell parts, they even used the Toyota name itself and its official logo!

But if it was so clear cut, why did it take seven years? The main obstacle in Toyota’s way was that the automaker had not registered the Prius name in India, while the defendants had. Ultimately, the Dehli High Court sided with Toyota, judging that the automaker’s use of the Prius name on a global scale since 1995 sufficiently trumped the defendant’s use of the name in India since 2002 (even though the Toyota Prius only launched in India in 2010).

The Court also found that the defendants had misused the Prius, Toyota, and Innova trademarks, and the official logo, for their own benefit. How much benefit, exactly? According to the statement of accounts filed by the defendants, their business under the Prius trademark amounted to sales up to Rs 20 crore (200 million rupees or about $3 million USD).

Given that, it seems odd that the Court directed the defendants to pay Toyota a mere Rs 10 lahk. Still, the automaker is probably just happy to put that long legal battle behind them and call it a day.