Production Schedule for 2016 and 2017 Corvettes Announced 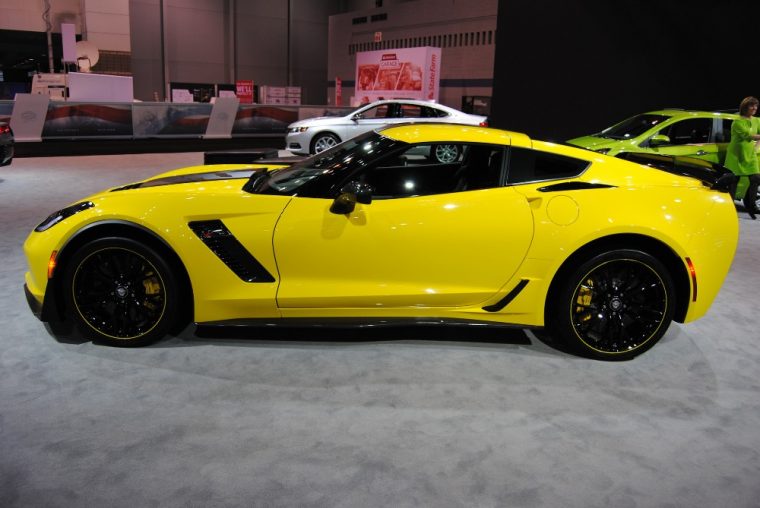 If you’ve been thinking about placing an order for the 2016 Chevrolet Corvette, then you better act fast because production for Chevrolet’s iconic sports car will be ending sooner than many people might think.

Production for 2016 Corvettes will cease as of June 24th. That means prospective buyers have until May 12th to decide whether to place their orders for either the Stingray or Z06 model. Consumers will also have fewer exterior color options as Chevrolet plans to phase out both Laguna Blue and Shark Grey.

Any major updates or design changes for 2017 Corvettes are scheduled to be announced on April 28th at the yearly National Corvette Museum Bash event.

Gallery: Check Out the 2016 Chevy Corvette