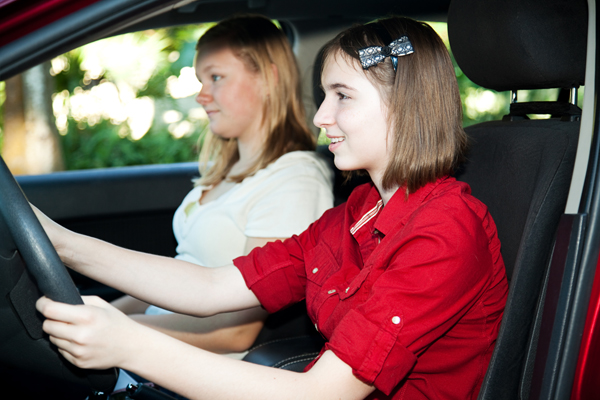 If a proposed bill grows up to be a law, Ohio teens will be waiting twice as long to earn their freedom, or in other words, shed the limits of their learner’s permits and earn their official and highly coveted driver’s licenses.

According to the Ohio House of Representatives, House Bill 293 is designed to reinforce and bolster driver education for teenage drivers. Instead of the current six month requirement for teens to drive on a learner’s permit or temporary instruction permit before applying for the real deal, they will need to drive on their learner’s permit for 12 months.

The new legislation also proposes increasing the hours of restricted driving at night for teen drivers. The driving protections covered under Ohio’s current law restrict drivers who have their learner’s permit and are under the age of 18 from driving or operating a motor vehicle at night between the hours of midnight and 6 a.m.; the new legislation calls for those restricted hours to start at 9 p.m. but still end at 6 a.m.

“Modernizing young driver licensing will give teens more protection and their parents peace of mind,” said Scherer. “This will make our roads safer for drivers all across the state of Ohio.”