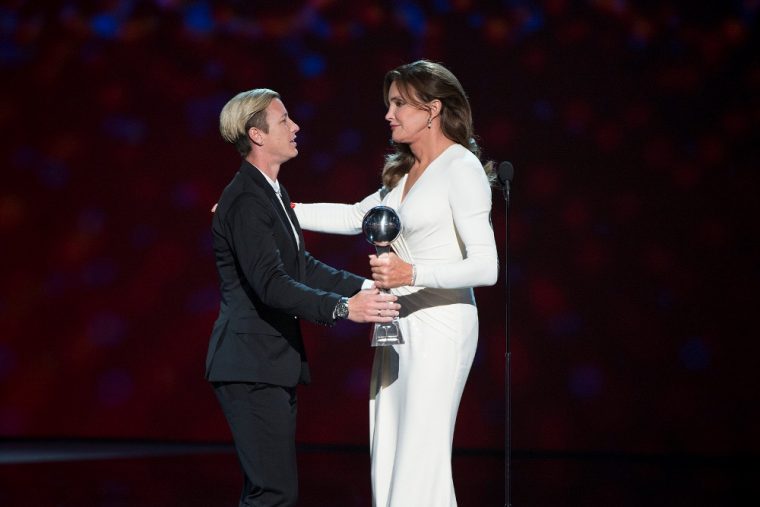 Prosecutors cited a lack of evidence when justifying why no charges were made against Caitlyn Jenner, who formerly went by the name of Bruce Jenner and was the gold medal winner of the decathlon event at the 1976 Olympics.

NBC News reported that sources involved in the investigation informed them that Jenner wasn’t speeding, did not drive recklessly, and wasn’t using a cell phone at the time of the accident.

“We believed from the start that a thorough and objective investigation would clear Caitlyn of any criminal wrongdoing,” said Blair Berk, who is Jenner’s attorney.

Jenner was at risk of facing a misdemeanor manslaughter charge and still is involved in a civil lawsuit, which was filed by Howe’s stepchildren, who claim Jenner was negligent in the crash and has caused harm to their family.

“Based on facts, cannot prove beyond a reasonable doubt that the suspect’s conduct was unreasonable,” wrote prosecutor Patricia Wilkinson in a document that declined to pursue the case.