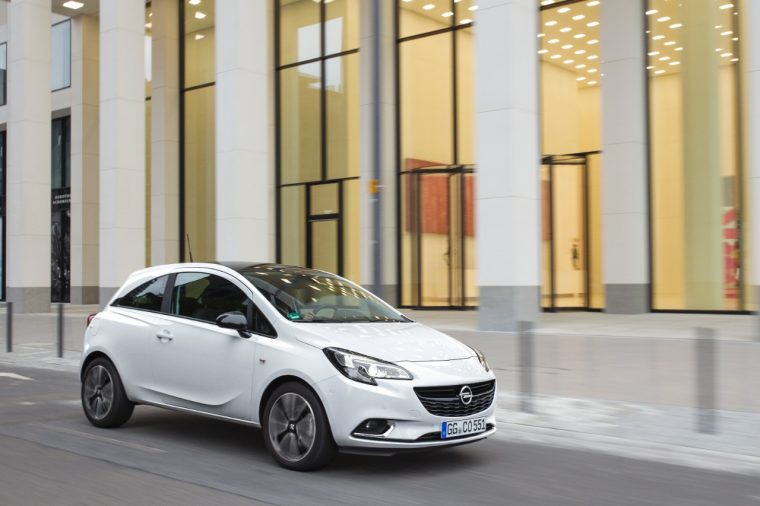 There are numerous questions that can be asked in the wake of General Motors’ agreement to sell the Opel and Vauxhall brands to PSA Group, which was finalized on Wednesday. In addition to what it means for Holden and Buick, both of which source vehicles from Opel, there is the matter of what happens with vehicles planned for Opel/Vauxhall’s immediate future.

One such question was answered on Tuesday when Automotive News reported that the next-generation Opel/Vauxhall Corsa will be delayed until the year 2020, likely placing it among the first PSA-based Opel vehicles to hit the market.

The deal announced on Monday will see GM continuing to share its intellectual property with PSA Group until such a time where it is able to transition Opel and Vauxhall to new platforms. In a presentation shown to analysts on Monday during the announcement of the sale, it was revealed that this ostensibly sends the Corsa back to the drawing board so that PSA can make it its own. It was also announced that Opel will launch five new, PSA-based vehicles by 2023.

As a condition of the agreement, Opel will not be able to enter new overseas markets so long as they share components with General Motors products, providing more incentive for PSA to transition the brand to its own IP.

PSA CEO Carlos Tavares also added that there are no plans to have Opel overlap with Peugeot or Citroen brands: “We are happy to have French brands and happy to have a German brand. The market position of Opel is clear and we will reinforce the excellent work that has already been done on Opel’s marketing.”