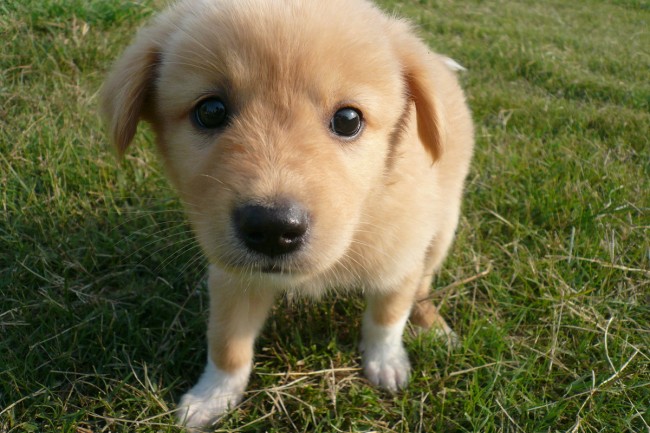 Can you look into these puppy eyes and refuse to help animals in need? Mazda sure couldn’t! Photo: Jimmy Hsu

You don’t have to be the eHarmony cat lady to feel affection for the abused and neglected furry friends in our neighborhood. There’s plenty of good people dedicating their lives to saving such animals, and they deserve our support and recognition. Good thing that Mazda agrees!

The latest charitable contribution by the Mazda Foundation is a $25,000 grant to the Society for the Prevention of Cruelty to Animals (SPCA) for Monterey County, California. The money was raised through the Mazda Drive for Good charity campaign.

The Monterey County SPCA dedicates itself to an important task: rescuing and rehabilitating pets and livestock which have been harmed or left homeless. The non-profit and independently-run shelter celebrated its 100 year anniversary back in 2005 and has run on the generous gifts of organizations like Mazda Foundation and the support of local participants too.

It’s also great to report that Mazda’s contributions haven’t just been hands-off financial gifts; the nearby Mazda Motorsports raceway has participated in a number of cross-promotion ventures with the SPCA. If you’ve visited Laguna Seca, you may have noticed the animal adoption rally weekends there, animals named after Mazda racers, and Playboy Bunnies promote adopting bunnies (that’s our kind of charity drive!).

Actually, a portion of every Mazda sold goes to charities. All in all, Mazda boasts over $8 million in contributions, not counting the priceless impact it’s helped make in the lives of many lucky critters.

“The SPCA’s relationship with Mazda Racing and the Mazda Foundation has benefited the thousands of companion animals, horses, and wildlife rescued and cared for by the SPCA. Mazda always goes above and beyond in supporting our work for the animals,” said Gary Tiscornia, SPCA Executive Director.

While Mazda might not regularly make the news with incessant model and industry updates, it’s still making an impact on our society. Thank you, Mazda, for reminding us that our car wouldn’t be the same without the dog or cat hair all over it.

Learn more about the SPCA for Monterey County. 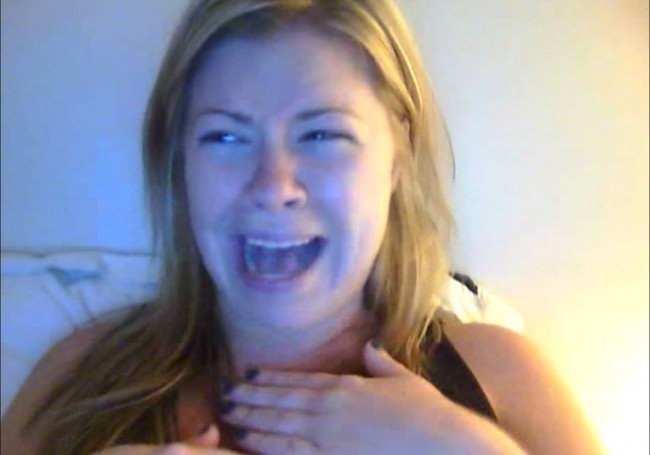