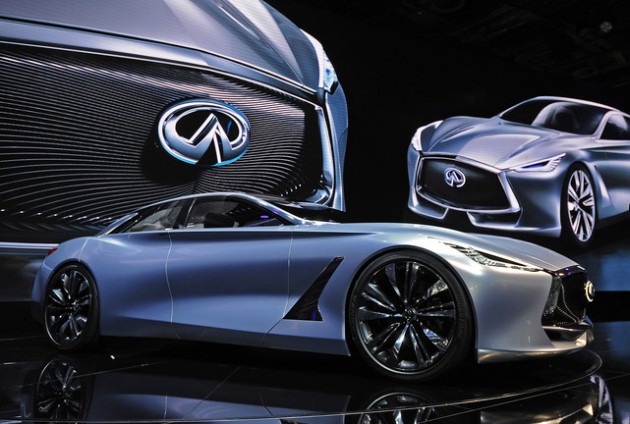 The Infiniti Q80 Inspiration debuts at the Paris Motor Show

Infiniti grabbed our attention last month when it dropped a couple of shadowy teasers for something called the Inspiration that they promised would “disturb the status quo” and foreshadow the future of the Infiniti brand. Then we got a brief glimpse at the hind quarters of the Q80 Inspiration, and the little four-seat fastback looked like it really could be and do everything that Infiniti promised.

Now, the sheet has been pulled completely off of the Q80 Inspiration at the 2014 Paris Motor Show, and I can now confirm that it is every bit the delicious little thing that we’d all hoped for.

It’s got portal style doors, a panoramic glass roof, a positively gorgeous cabin, and some great tech, but will we ever get a production model from Infiniti as badass as this concept?

“Q80 Inspiration is a concept vehicle, but there is a production intent associated with it,” said Francois Bancon, Infiniti Vice President, Product Strategy. “The naming of the car indicates that something like the Q80 Inspiration will be in our portfolio of the future. This vehicle will inspire all of our future products.” 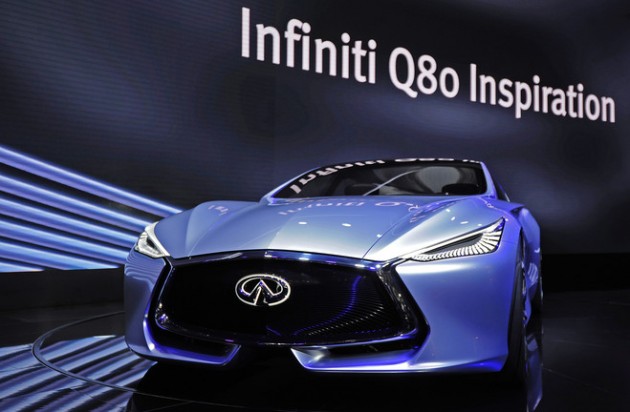 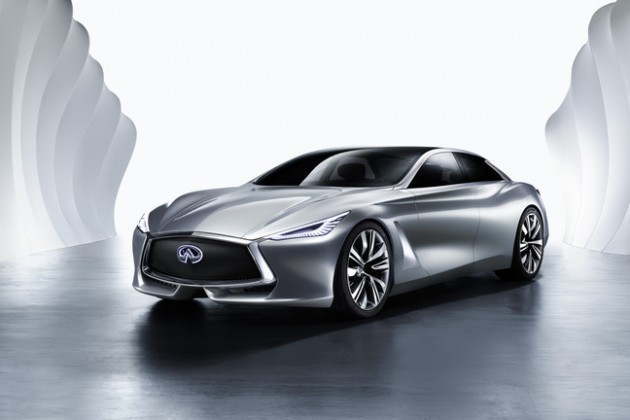 Apart from its bold style, the Q80 Inspiration debuts Infiniti’s approach to autonomous driving with a button to the left of the steering wheel that allows the driver to toggle self-driving mode. The system interacts with the driver through a head-up display and ultimately leaves the decisions in the hands of drivers without requiring that they do the legwork.

“As part of our creativity and exploration philosophy, Infiniti considers that autonomous driving is an integral part of a premium car of tomorrow. In our case, we have taken the approach that autonomous driving should empower and enhance the driving experience, not do the driving. Our path of development is not taking us into the area of self-driving vehicles,” said Bancon. 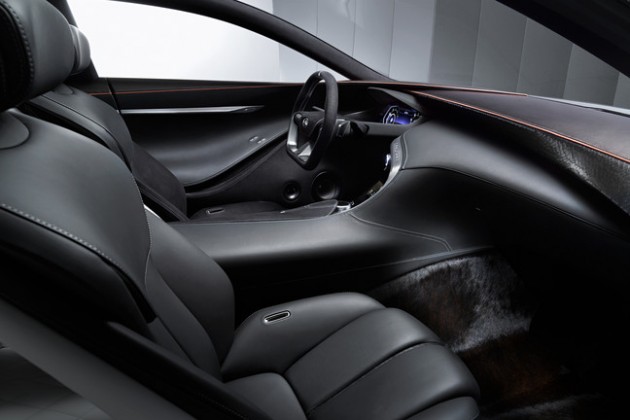 Add to this particularly tasty equation a hybrid powertrain that consists of a 3.0-liter twin turbo V6 and is capable of generating 550 horsepower while returning 42.8 mpg, and Infiniti might just have a winning formula on its hands.