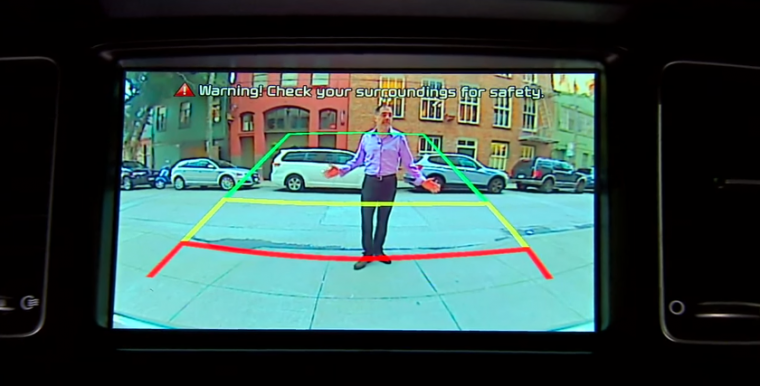 As of this Wednesday, new cars sold in the U.S. are legally required to have backup cameras.  All cars, buses, and trucks under 10,000 pounds sold or made in the U.S. must now have a rearview video system as standard equipment. This goes for all models, not just luxury models which often include rearview safety features as a supplemental package. Furthermore, the field of view must extend to a 10-foot by 20-foot zone in back of the vehicle, to comply with the law’s provisions.

The law promises to help curb pedestrian fatalities and injuries, which comprise a hefty statistic each year. Federal data indicates that 15,000 people are injured and 210 die each year due to backover collisions. Elderly adults (70 years of age and older) comprise 26% of the annual fatalities, while young children (under 5 years of age) comprise 31%. 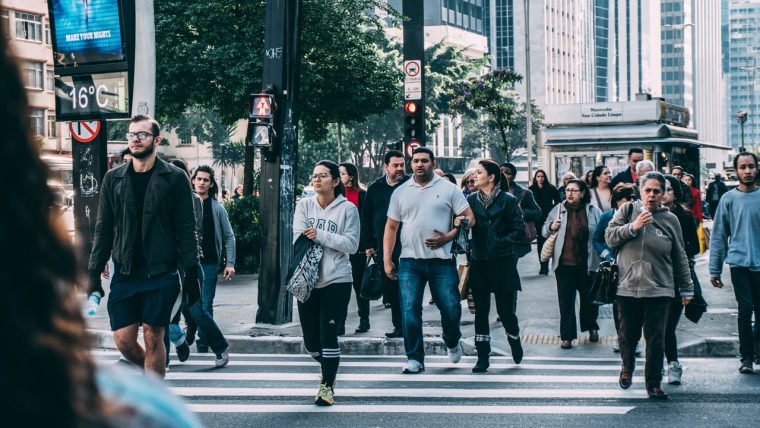 This news is a long-anticipated victory for those who have lobbied automakers to produce more advanced rearview safety technology and pressured the government to enforce stricter regulations regarding this vehicle feature. In 2008, Congress passed a law which required regulators to pursue advanced rearview visibility technology. In 2014, the Department of Transportation declared that a rearview camera should be standard equipment in a vehicle, however the law gave manufacturers a few years to prepare for this new standard.

As Cathy Chase, president of Advocates for Highway and Auto Safety, expressed, “It took a long time, and sadly, along that journey, we had more families joining us in our fight because they had lost their children while knowing there is this preventable technology.”

Now, we’re finally seeing the fruition of lobbyists’ efforts. As Chase expressed, the law is “a monumental advancement of safety for children, pedestrians, bicyclists and other vulnerable road users.” Here’s to safer days ahead for both drivers and pedestrians, as we start to experience the positive effects of implementing the new regulation.