Red Bull Approach to Honda ‘Opposite’ of McLaren 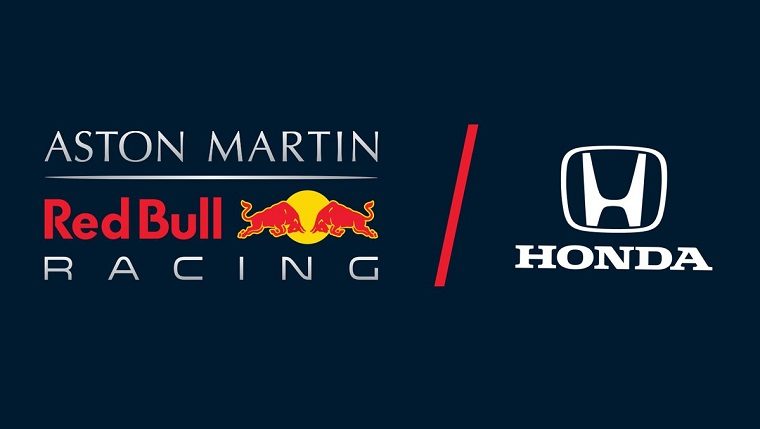 Red Bull Racing says it has been “really encouraged” by the recent progress of Honda, its 2019 Formula One engine partner, and that it will adopt a different approach to its relationship with the Japanese manufacturer compared to McLaren, Honda’s previous partner.

“We have done the diverse opposite to McLaren,” said Red Bull Team Principal Christian Horner. “We’ve said ‘go and build the best engine you can, and then tell us what size radiators you want and we will make it fit.’ We want Honda to go for power over packaging.”

McLaren had famously done the reverse with its “Size Zero” chassis philosophy, requiring Honda to make an engine that was not only competitive but also slimmer than its rivals. Though at first the Honda engine seemed a total failure, over time it became more apparent that McLaren was micromanaging its supplier and pinning all of its problems on the engine.

Red Bull, however, is convinced Honda has the potential to deliver at the same level as the top competing engine manufacturers, Mercedes and Ferrari. “We see an awful lot of encouraging progress being made,” Horner said. “Month by month, they are definitely closing the gap to Mercedes and Ferrari. What we are really encouraged by is the progress Honda are making. It’s positive for F1.”

Ever since Renault switched focus to its own factory team, Red Bull had long sought a more competitive engine and to get away from its status as an engine customer rather than a partner. This it found in Honda, and so far it’s clear that unlike McLaren, it is taking all the necessary measures for the relationship to work beyond sharing chassis blueprints.