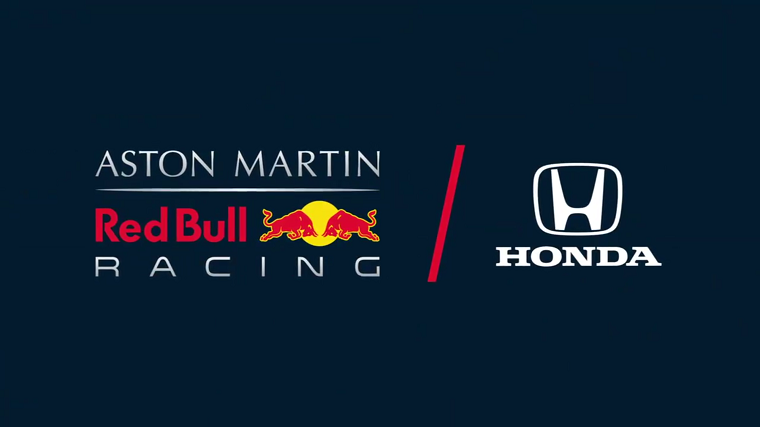 Red Bull has officially confirmed it will switch to Honda power units from the 2019 Formula One season, marking the end of the team’s 12-year partnership with Renault.

Though Red Bull management had said it would not announce a decision before the Austrian Grand Prix, its early decision suggests the rumors that the team had already come to an agreement with Honda several weeks ago were true.

To say that Red Bull’s relationship with Renault has been bumpy would be an understatement. Since the turbo hybrid V6 engines were introduced in F1 in 2014, Renault has never been able to surpass or even match the performance offered by its rivals Mercedes and Ferrari.

Honda, however, has not had a shining track record since its return to the sport with McLaren, though the manufacturer has been on an upward trend since joining Toro Rosso, whose drivers were both impressed with the Honda engine’s power upgrade at the Canadian Grand Prix.

Related: What are Honda’s special incentives?

The 2018 season has also made clear the McLaren chassis was not as good as the team had claimed (and thus that the Honda engine not as bad as McLaren made it seem) over the past three years. Honda is more optimistic about teaming up with Red Bull.

“Having two teams means we can access twice as much data as previously,” said Honda president Takahiro Hachigo. “We believe that working with both Toro Rosso and Red Bull Racing will allow us to get closer to our goal of winning races and championships, building two strong partnerships.”

“Discussions proceeded very quickly, thanks to Red Bull’s open and respectful attitude towards Honda, leading to a deal that is fair and equitable for both parties.”

With the top teams slowly achieving performance parity and with upcoming intended to improve the state of overtaking in F1, the 2019 season should be an interesting one to watch.

All that being said, Red Bull and Honda signed an agreement for two years, giving credibility to yet another rumor that the former could be biding its time until Porsche makes its entry into the sport.