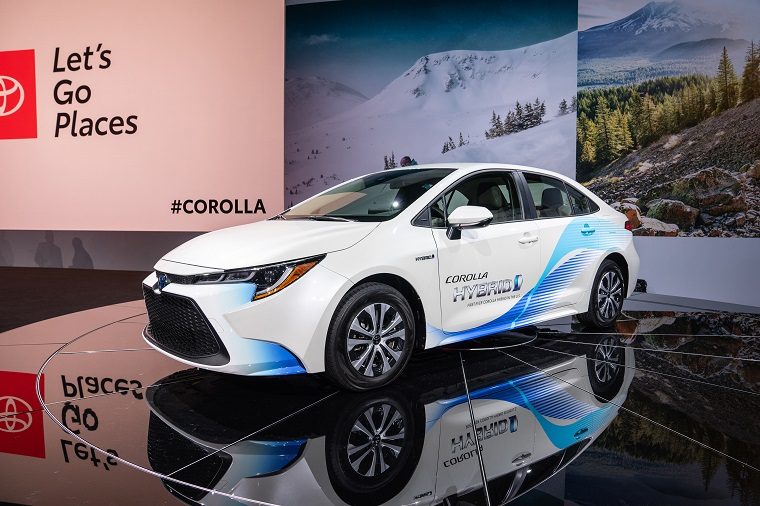 If you don’t closely follow the automotive industry, the news that the 2020 Toyota Corolla will get a hybrid model might come as a surprise. Not because you wouldn’t expect Toyota to make a Corolla Hybrid, but rather because you might have expected a Corolla Hybrid to already exist.

And yet it has indeed taken Toyota this long to finally roll out a Corolla Hybrid in the United States, which is certainly significant even for the automaker who tends to hybridize all of its models.

The reason is simple: the Corolla is the best-selling nameplate in the world, in large part thanks to its affordability, but also because of its strong reliability, resale value, and safety. It’s a car people know they can count on.

On the other hand, hybrid adoption has long been mitigated by high cost and concerns over reliability. Combining a hybrid powertrain with the world’s most popular car could go a long way toward combating the anxiety surrounding hybrid vehicles.

Toyota will reveal more about the 2020 Corolla Hybrid at the Los Angeles Auto Show on November 28, but it has already given us plenty to digest about the traditional Corolla sedan, which will go on sale in spring 2019.

The all-new car is entering its twelfth generation and will boast much sportier exterior styling and a gorgeous interior while riding on the same platform as the new Corolla Hatchback. It will also come with the Toyota Safety Sense 2.0 system of advanced driver assistance features.

For more information about the new sedan, check out the official press release linked below. There’s a lot there to take in. As for the hybrid, make sure to keep an eye on the LA Auto Show!