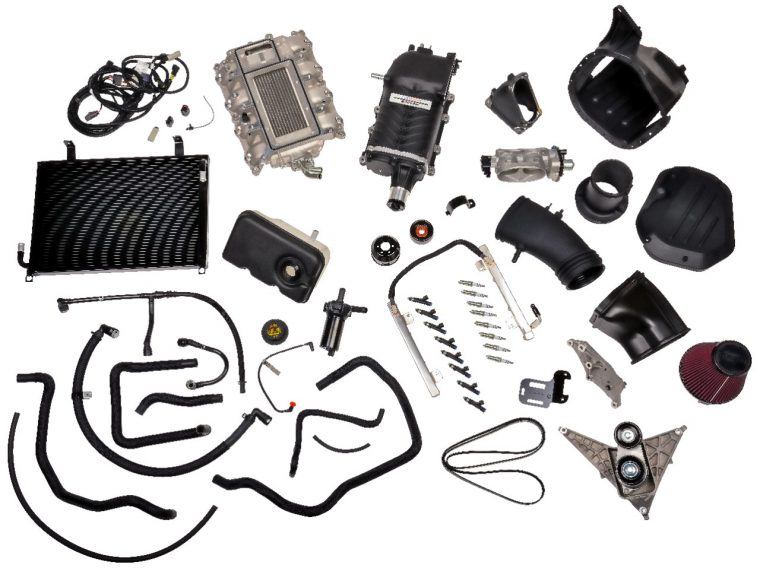 As we get closer and closer to the Environmental Protection Agency under Scott Pruitt, the National Highway Traffic Safety Administration, and Donald Trump issuing a recommendation on whether or not Obama-era fuel economy/emissions standards will be implemented as proposed (which seems very doubtful), it can be tempting the think that the whole of the car-making industry is behind the push to slash regulations.

However, there is a huge group involved in the process of making cars that very much wants those regulations to stay where they are, thank you: auto parts suppliers.

This is according to a study from Calstart, which is a clean-transport industry association and which commissioned Ricardo Energy and Environment to ask around “Tier 1” suppliers, or suppliers that sell parts directly to the automakers.

When asked what they thought of proposals to reduce the emissions standards, 64% replied that they want the current standards to be maintained, while another 12% said they would like them to be even stronger.

This echoes a survey put out in September 2016, again by Calstart commissioning Ricardo Energy and Environment, which also found that Tier 1 suppliers would rather the rules stay as originally proposed.

Cleaning Up: Make your car ready for the warm weather with these spring cleaning tips

The reason why now is the same as it was back then: first of all, regulatory change causes uncertainty, which is bad for business, particularly since the industry relies on investments that return technology several years down the line. Second, aggressive greenhouse gas-reducing regulations are a boost to suppliers, opening new products and services.

Of the 23 surveyed companies, 21 said that the standards already in place encouraged job growth for them.

We will have to see how that works out after the new ruling is proposed.