Reminder: Calling 911 to Report a Fake Shooting Will Not Get You Out of a Ticket

Salvador Sanchez-Buenrostro definitely did not want to get a ticket on September 17th, mostly because his license was suspended. Unfortunately for him, though, a Gresham city police officer pulled him over, and soon realized Sanchez-Buenrostro’s predicament. The officer began writing up a citation for driving with a suspended license.

Then Sanchez-Buenrostro got what must have seemed like a clever idea: he would call 911 and report a shooting on the other side of town under a fake, which would somehow get him out of the ticket. 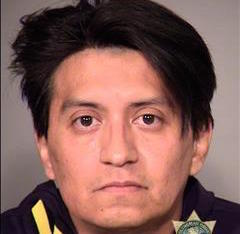 You can probably guess how well that went 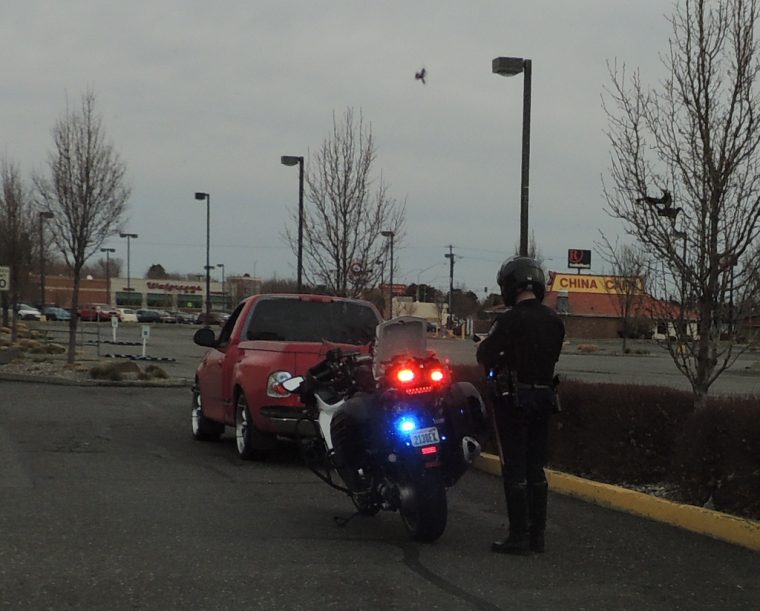 “Hello?”
“Hi, is this Salvador Sanchez-Buenrostro?”
“Yes, who is this?”
“Your arresting officer. Please step out of the car.”
Picture: Richard Bauer

Sanchez-Buenrostro was arrested on charges of improper use of 911 and later released.