Reminder: It Isn’t Just Whole Cars Being Made in Mexico 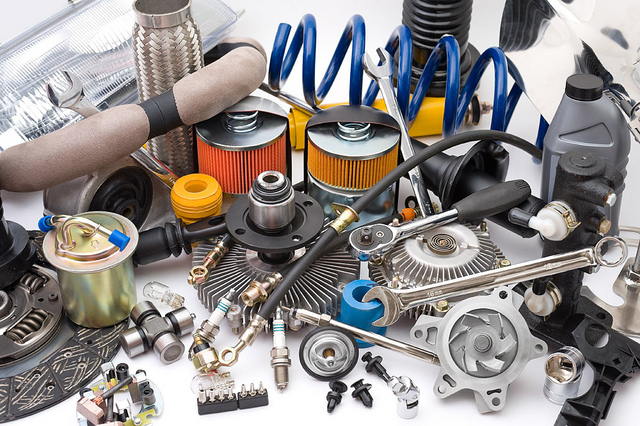 When people think of automotive jobs in Mexico, probably the first sorts of things that come to mind are plants like the new BMW manufacturing facility or Ford’s aborted new factory (or its existing one).

However, these factories that put the cars all together aren’t the only automotive production which has a significant stake south of the border. Automotive suppliers stand to lose far more than the automakers should a blanket border tax be applied, as parts companies make up the vast majority of automotive-related jobs in Mexico.

According to industry executives, these inexpensively-produced parts are part of how we can have such a strong global automotive industry. However, in the wake of rumblings from the new president that would pull the US out of the North American Free Trade Agreement and establish strong tariffs, the auto suppliers are watching carefully.

This, naturally, would hurt some companies more than others. One in particular hanging out under the Sword of Trumpacles would be Lear, which produces seating and electrical systems. Lear operates a total of 23 plants with about 46,000 employees in Mexico, pulling in $2.7 billion from customers with Mexico-based operations (i.e. the assembly plants mentioned above).

Lear isn’t alone, though—there are 345 “Tier 1” major automotive suppliers with some sort of presence in Mexico, many of which would be unable or unwilling to simply pick up and move to the US.

We will have to wait and see how everything plays out, and whether or not high border taxes, whether blanketed or specifically targeted, are enacted.