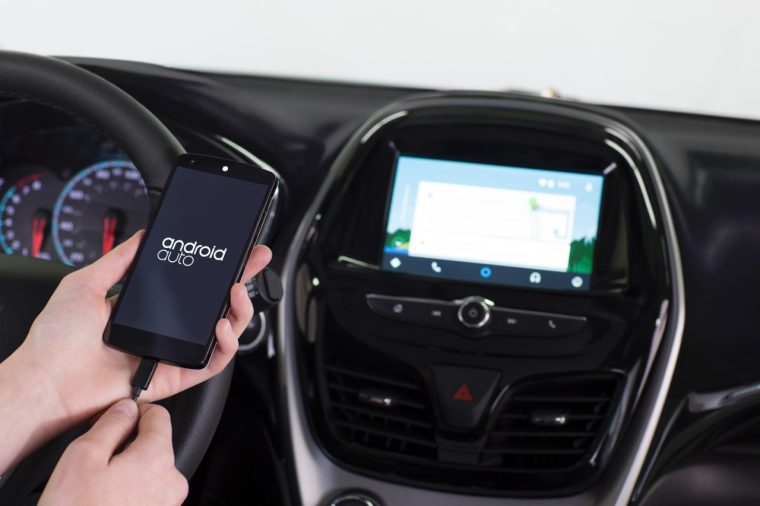 Infotainment systems are some of the most problematic parts of modern cars. Common customer complaints swirl around problems with operating their vehicle’s system controls, and demand for systems that work in a way we are used to, like with Apple CarPlay™ or Android Auto™, has skyrocketed, to the point where a vehicle without one of these two systems is at a disadvantage. So, to make the best in infotainment, the Renault-Nissan-Mitsubishi Alliance is getting help from an expert: Google.

Better Electronics: The Outlander Plug-in Hybrid is getting more range for 2019

The new partnership will embed the Android operating system in vehicles from the Alliance. This will offer a more intelligent infotainment experience and the ability to add a personal array of apps. In particular, navigation will be included from Google Maps. More apps are available from the Google Play Store, and voice command functions are available through a built-in Google Assistant.

This seems a pretty smart move on the part of the Alliance. Studies from none other than J.D. Power have shown that many drivers are ignoring in-house-developed infotainment systems, with many just using the navigation software that they already have for free on their phones. The study heavily implied that automakers that were still pushing their own navigation systems and other unused systems were wasting their money.

Nice: Mitsubishi won awards for its performance from the Automotive Science Group

Renault, Nissan, and Mitsubishi are certainly taking this lesson to heart, and are moving quickly to install the Android OS. In a press release, Mitsubishi reported that the roll-out is scheduled to start in 2021.