Dear Mitsubishi: Replace the Lancer with the Pulsar

Last week, Nissan and Mitsubishi announced that they would be joining forces again to supply the latter brand with two new sedans over the course of the next few years. Mitsubishi CEO Osamu Masuko revealed in a subsequent interview that the midsize sedan part of the equation would be a vehicle based on the Renault Latitude. 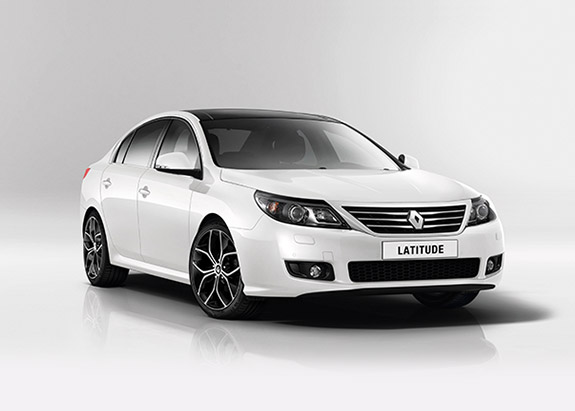 This leaves only the matter of what will come to replace the Lancer as Mitsubishi’s global C-segment/compact car offering. If plans would call for keeping manufacturing at the Renault-Samsung plant in Busan, South Korea, we’d probably be looking at something based on the Renault Fluence: 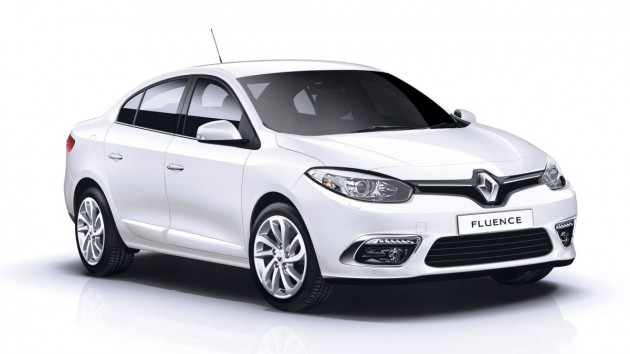 If production moves to Europe or Brazil, it could wind up being something based upon the Renault Logan/Renault Symbol/Dacia Logan/Artist Formerly Known as C-Segment Sedan: 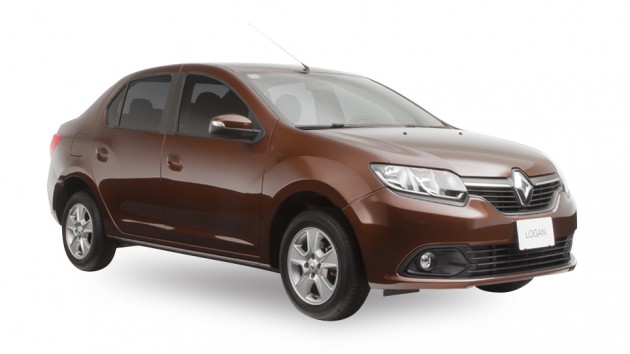 There are any number of possibilities, really. We’re inclined to say that the Fluence is the more handsome of the two, but neither does much to set itself apart from the Camrys and Accords of the world. And then we had an epiphany today that we think is the true answer to Mitsubishi’s quandary: the Nissan Pulsar. 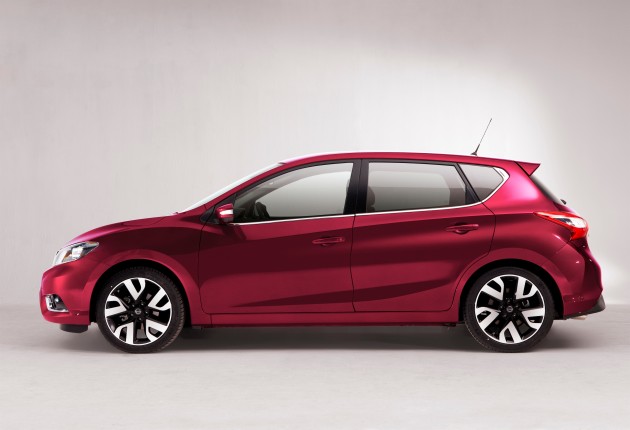 There. This is what you replace the Lancer with

Why not throw away the idea of the sedan altogether and bring a sporty little hatchback to market that could act as the brand’s more upmarket alternative to the Mirage? Folks in Europe love hatchbacks, and we think that with enough time and attention, US shoppers on the whole will begin to see that it’s the better alternative to the sedan. Toyota and Honda have the mid-size sedan segment on lockdown, and that’s not changing anytime soon. When the vastly superior/better looking Mazda6 can’t quite hit with audiences enough to steal the segment away from those two, then all hope may as well be lost. Vanilla mid-size sedans for everyone, forever!

Think about it, Mitsubishi: if you could somehow manage to bring a three-diamond-branded Pulsar to the US with the option to drop in a little four-banger that puts out 200+ horsepower, you’d have both your Lancer and your Lancer EVO successor all knocked out in one fell swoop. You’ll appeal to the casual buyer who doesn’t quite want a crossover and the performance enthusiast who wants something for hooning.

Nissan isn’t in any hurry to bring the Pulsar or the Pulsar NISMO to America, but you could be. This is  your time to shine, Mitsubishi. 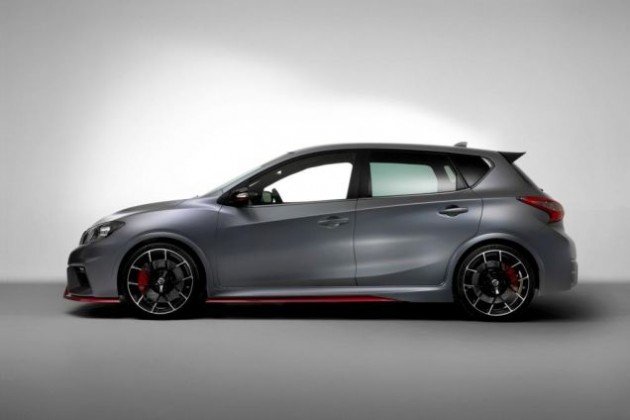