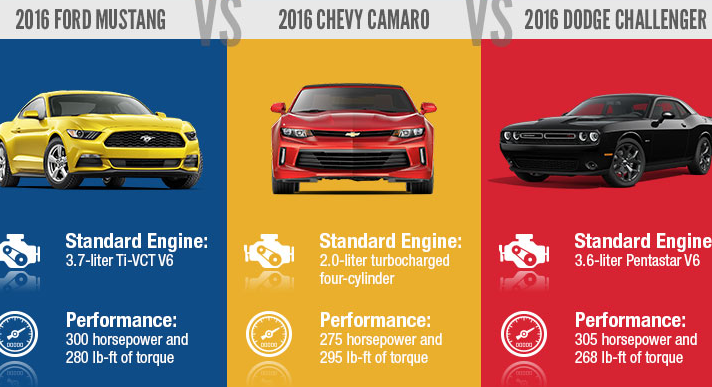 Most people buy American muscle cars because they are eye-catching and fun-to-drive, but there may be a new reason to invest in a pony car, as an expert from Kelley Blue Book recently told USA Today that modern muscle cars are holding their value better than normal cars.

According to KBB’s expert on vehicles’ residual values Eric Ibara, the Chevy Camaro, Ford Mustang, and Dodge Challenger hold approximately 48% to 49% of their original value after a time period of three years. This is a stark contrast to the residual values of normal cars of the same age, as these vehicles only retain about 40% of their value or slightly lower. 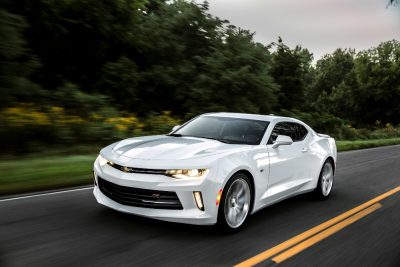 The strong consumer demand for larger vehicles such as crossovers and SUVs are thought to be one reason why used cars aren’t holding as much value. However, America’s three most popular muscle cars all have loyal followings that make them more appealing on the used market. This is because their lower price tags make them more obtainable to consumers with tighter budgets. In addition, muscle cars are not usually offered with the same type of incentives as regular vehicles, which also leads to stronger resale values.

While it is true that muscle car sales are down this year, sales are still strong overall. In the first seven months of 2016, Ford sold 72,530 Mustangs, Chevy moved 42,354 Camaros, and Dodge was able to clear 39,998 Challengers.

So, when it finally comes time to shop for a used car to send your kid off to college with, it might be time to consider a Mustang Coupe rather than a typical choice like a Ford Fiesta.

Fuel For Thought: Learn the benefits of buying used cars