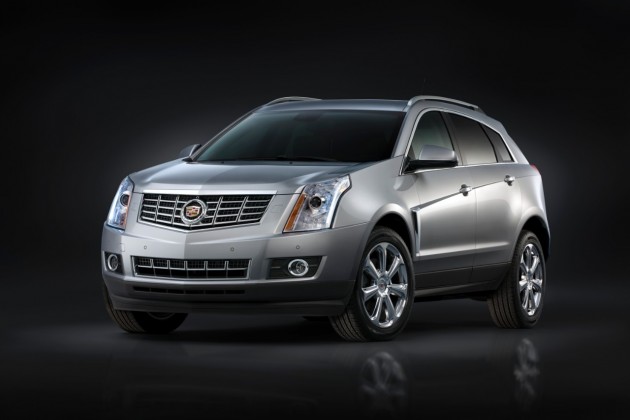 Cadillac has let its CT6 out of the bag, but the question still remains: where is the replacement for the brand’s top-selling SRX? According to a report, we’ll likely see it in seven months.

Detroit News reports that the next-gen SRX, presumed by many to be dubbed the XT5, is likely to break cover in November at the 2015 Los Angeles Auto Show. Cadillac’s sales in the United States, despite a considerable backslide, have been led by the popularity of the SRX. Cadillac’s lone crossover option has not been significantly updated since 2009, and the next-generation model could be a radical departure from its current iteration.

“We are pretty confident that in our next generation of car, we take and leverage what already has been an outstanding product success for us, and infusing it with more advanced design, particularly newer technologies, we will be highly competitive,” Cadillac President Johan de Nysschen said.

Cadillac has struggled to keep up with the Joneses as the luxury crossover segment has experienced a significant boom over the last several years. Cadillac is the lone brand without a compact crossover on the market, and de Nysschen recently indicated that it could be as many as four years until it is able to bring one to market.

Cadillac sold 53,578 units of the SRX in the United States last year, which marked a 5.6% decline from the prior year’s sales. To date, sales of the SRX in America are down 17.5%.