Report: Opel Ampera-e Will Be Built in United States 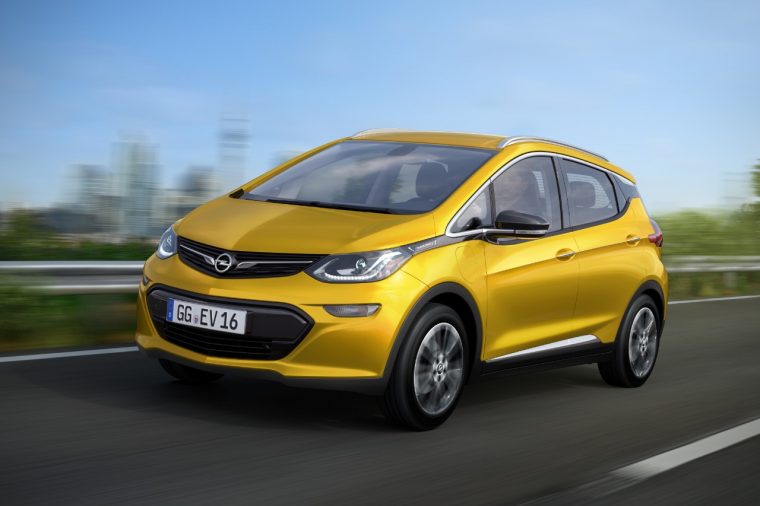 It was announced last week that the 2017 Chevy Bolt would be making the long trek across the Atlantic to become the Opel Ampera-e in Europe. Turns out, that trek will be quite a literal one, as a report released in a German magazine this week revealed that the Ampera-e will be built in America and exported to Europe.

The rumor, which was reported by Automotive News today, comes from Germany’s Automobil Produktion. The Ampera-e will allegedly be built alongside the Bolt at the GM Orion facility, putting the Opel and Chevy side-by-side.

While the move makes enough sense that it almost certainly must be true, neither Opel nor GM CEO Mary Barra commented in the affirmative regarding the story.