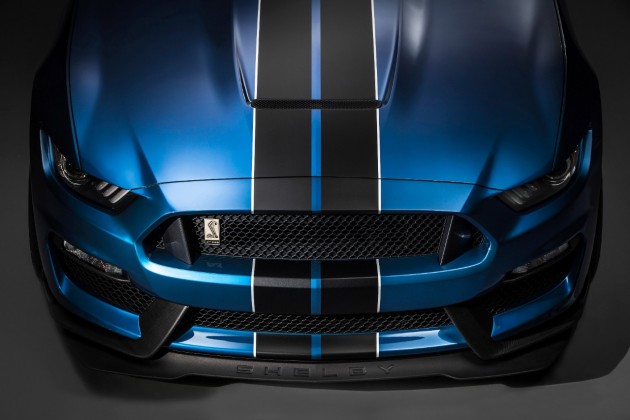 When Ford unveiled the Shelby GT350R at the beginning of the month, one thing was abundantly clear from the get-go: it was a track-tuned homing missile aimed squarely at the rival Camaro Z/28.

But if a report from HorsepowerKings is to be believed, the Shelby GT350R already locked on, took aim, and blew the Camaro Z/28’s Nürburgring lap-time away as early this past September.

It’s also reported that the Shelby GT350R will pack between 540 and 560 horsepower, which seems relatively consistent with the idea when compared to the Z/28’s 505 horsepower.

So, can anyone confirm any of this? Nope. HorsepowerKings also reported that the Shelby GT350 would be priced to undercut the Z/28, which also remains as-yet unconfirmed.

They also reported earlier today that the Z06 ran a sub-seven-second lap-time, a claim which was summarily dismissed by, oh, the Chief Engineer of the Corvette Z06. So take that for what it’s worth.

HorsepowerKings suggests that it has gleaned its information from a reputable source, but simply saying that one has sources can be taken with about as much skepticism as someone saying that Jesus spoke to them on a piece of toast. 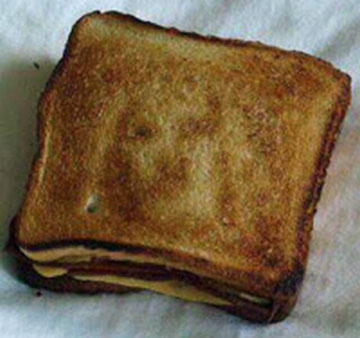 Jalopnik’s Patrick George arguably sums it up best here: “Is the ‘Ring time believable, though? Leaving aside the obvious point that these lap times are ultimately kind of meaningless, I say maybe.”

Bottom line: the 2016 Shelby GT350R Mustang is going to be stupid fast, and whether it outpaces the Z/28 on the ‘Ring is really of little consequence—even if it would be a nice feather in Ford’s cap.