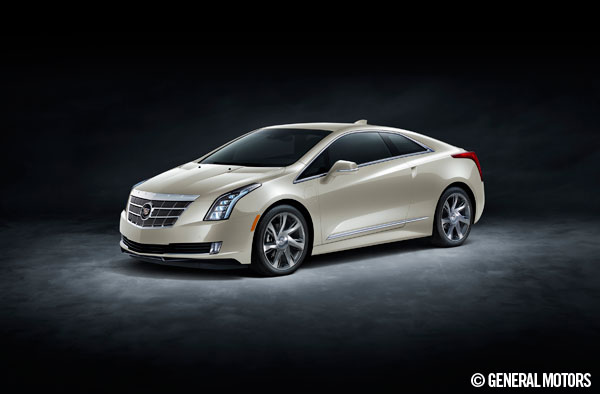 If you are a fan of General Motors’ vehicles, then you had a lot to be excited about this year.  GM released 13 models one after the other in 2013, including the Chevy Spark, the redesigned Chevy Impala, the seventh generation of the Corvette, a refreshed Cadillac, and an all-new Silverado and GMC Sierra.  Despite the rave reviews and strong sales, there are still plans in place moving forward for new additions to the GM lineup beyond 2014.

GM’s North American President, Mark Reuss, discussed what holes could be filled in his lineup earlier last week.  Reuss mentioned that GM could add a new truck somewhere between heavy- and medium-duty pickups, a compact utility van that could be sold globally, a flagship model for the Buick brand and a contemporary wagon for America.

Reuss also said that a five-door hatchback version of the Chevy Cruze could be on the way.  “That [the lack of a five-door hatchback] was a pre-bankruptcy planning mistake,” said Reuss when he spoke with Forbes. Sales for the current-gen Cruze have been exceptionally good, and Reuss says “the next-generation will blow you away.”

Which of the potential new additions to the GM lineup would you most like to see?