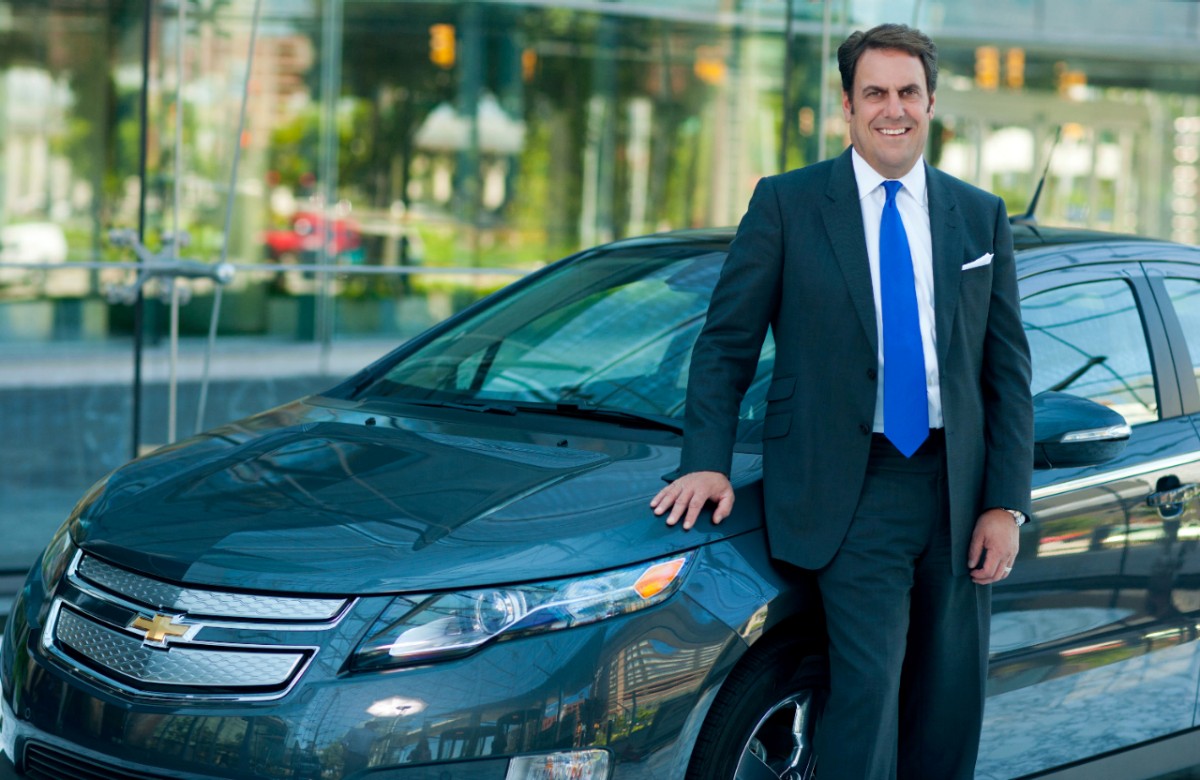 Getting Chevy to talk about any 2016 Chevy Volt specs is almost as difficult as it is to take the Youabian Puma seriously. We did recently report that the redesigned Volt will be bowing sooner than expected, at the 2015 North American International Auto Show in Detroit this coming January, and that the engine will be downsized from a 1.4-liter model to a 1.0-liter three-cylinder engine. GM says that the lighter weight and improved aerodynamics will make the 2016 Volt more efficient.

While we still don’t have a clear answer, General Motors North America President, Mark Reuss, recently made a comment about the new model’s efficiency at a meeting for former Buick employees in Michigan. Reuss stated that “fuel economy and efficiency” would grow for the 2016 model. What’s not clear is if he means over the 2015 Volt, which is already likely to make economy gains with its upgraded battery.

Beyond that, Reuss left all 2016 Chevy Volt specs untouched. You’ve got to respect his strategy of “make a vague statement, then quick, change the subject before they notice,” but we have to tell you, Mark—we noticed. Now come on and tell us what we want to know, like will the redesigned Volt come with five seats instead of four, and just how many electric miles can this baby go? You have one day.