Review of ‘Steve McQueen: Le Mans in the Rearview Mirror’ by Don Nunley 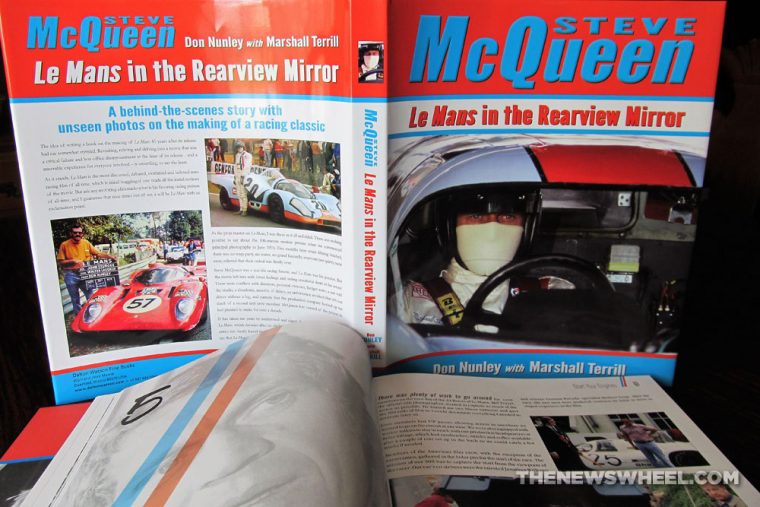 Many people know 1971’s Le Mans as an unconventional racing film that endured a tumultuous production and resulted in lackluster box office and critical reception. The film, directed by Lee H. Katzin and staring the legendary Steve McQueen, utilized a highly-authentic, documentary-like approach that polarized audiences—and still does, even to this day.

It’s undeniable that Le Mans is a difficult product to unravel; it’s been the subject of numerous studies and critiques over the past 45 years.

A new publication from Dalton Watson Fine Books takes a stab at unearthing the mystery behind the camera of Le Mans. What sets this exploration apart is the involvement of Don Nunley, property master on the original 1971 film. With the assistance of Marshall Terrill, Nunley offers viewers an unprecedented inside look at the movie in his new book, Steve McQueen: Le Mans in the Rearview Mirror.

The Man Behind the Wheel: Learn about Steve McQueen’s life in this graphic novel biography 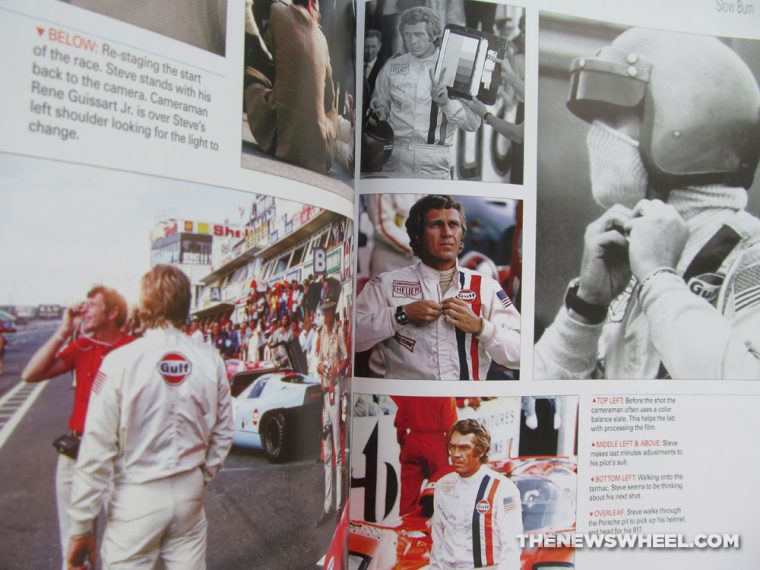 Though only a 106-minute film, Le Mans requires numerous words and pictures to even begin unpacking. Utilizing over 420 photographs, many of which he took himself on set, Don Nunley gives readers a behind-the-scenes look at the movie in the 256-page publication Steve McQueen: Le Mans in the Rearview Mirror.

Readers get a complete picture of what went into the creation of the film through the book’s 15 chapters, beginning with the backgrounds of those involved with the production to the fallout following the film’s release—and everything in between.

While McQueen is known as the star and driving force behind the film, with his name emblazoned on the book’s cover, Nunley includes a wide variety of images between the covers—production crews, stunt work, vehicle assembly, set stills, and more. 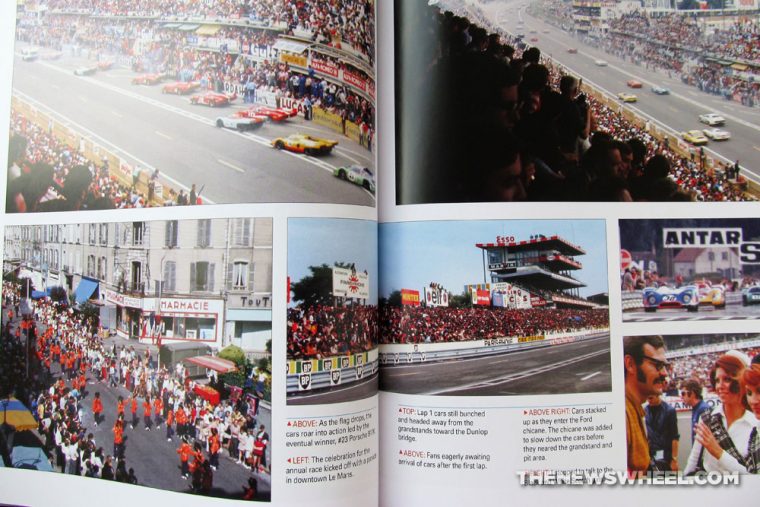 For being about a film nearly 50 years old, Steve McQueen: Le Mans in the Rearview Mirror breathes new life into old footage through its sheer abundance of photographs. Images in high enough resolution get full-page spreads while smaller ones aren’t stretched too large, avoiding pixelation.

While the first couple pages of each chapter are interspersed with body text, many of the pages are simply filled with pictures that, with the assistance of captions, are left to speak for themselves. Easy-to-follow photograph captions identify with arrows and perfect placement. The text itself is a readable font size and style. Even the visual touches like the use of blue and orange racing stripes unites the entire package.

The product itself is printed on high-quality paper and sturdily bound, sure to last as long as Le Mans‘ cinematic legacy has.

An Artistic Look at Le Mans: Check out this graphic novel adaptation of the Steve McQueen movie 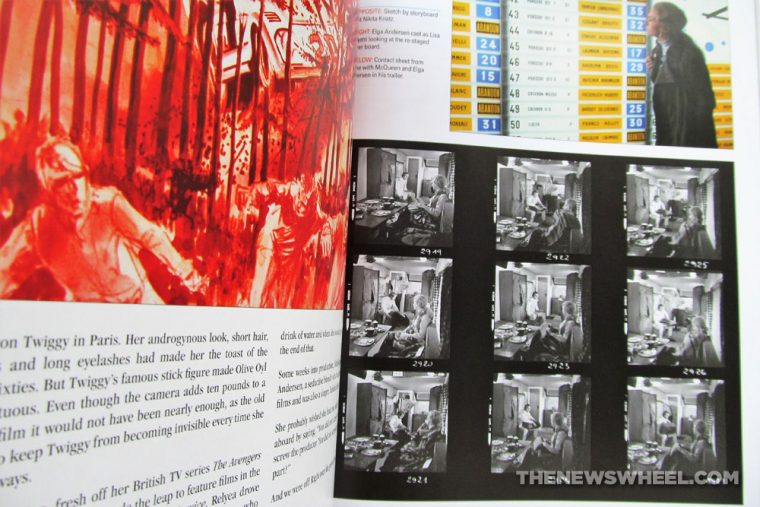 I’ll admit that I’m not a fan of 1971’s Le Mans film, finding it too removed from the conventions of film-based storytelling to engage or impress its viewers. I—like many critics over the years—have dismissed it as a noble cinematic attempt that doesn’t make the effort to remember its audience.

With that being said, Steve McQueen: Le Mans in the Rearview Mirror provides a much-needed glimpse into what makes the 1971 film so unforgettable—both for its achievements and shortcomings. 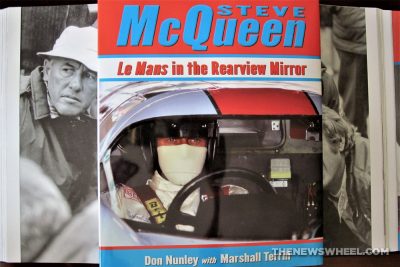 Rather than it being a text-heavy study of Le Mans, which has been done many times before, Nunley allows his greatest asset to take center stage—the many behind-the-scenes images he took and acquired that immerse the reader in the movie’s production. It’s fascinating how many of the photographs look like they’re taken from a real motorsports race rather than one staged for a film. The dedication and expertise of those involved behind the camera—from drivers to mechanics—is evident.

Nunley accomplishes what he sets out to do within the pages of Steve McQueen: Le Mans in the Rearview Mirror, encouraging readers to revisit the old film sets and gain a new understanding of the story behind the film—which, in my opinion, is more interesting than the movie itself.

If you’ve not already watched the original Le Mans movie, Nunley’s Steve McQueen: Le Mans in the Rearview Mirror won’t mean much to you, but as a supplement to its divisive cinematic legacy, it provides much-needed transparency and insight that the original film reels never offered.

Steve McQueen: Le Mans in the Rearview Mirror is available through Amazon and the publisher’s website.