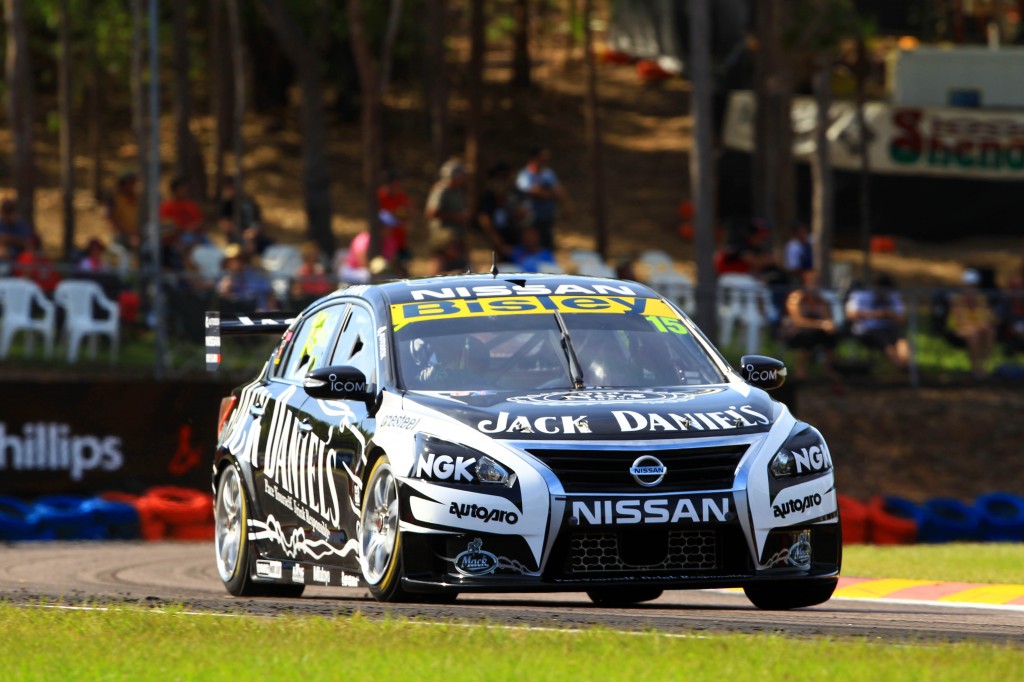 Nissan Motorsports driver, Rick Kelly, was ready to get back on the racetrack this year and once again compete against the best in the world in the 2013 V8 Supercar Championship.  After all, racing is in his blood, as he is teammates with his older brother, Todd Kelly.  The comeback year that was 2013 proved successful for Rick Kelly, as he finished highest among all Nissan Motorsports drivers.

Kelly’s 14th place finish ranked him highest on the Nissan team and was highlighted by 12 top 10 finishes, but that’s not to say the rest of the Nissan Motorsports team didn’t have good year.  In fact, Nissan’s 2013 results were better than any new manufacturer, and Kelly only sees it getting better.

“We’ve had some highs, and we’ve had some lows, but I think we’ve punched above our weight a lot of the time with team work and a solid package, and a car that was good on days, but also tough on days with the straight line speed,” said Kelly in a press release.

“When you look at the championship, there are a lot of cars behind that probably had more speed than us, so you have to be happy with that and keep focused on next year and where we can improve.”

Do you think Nissan has what it takes to compete with the heavyweights of the V8 Supercar Championship?  Share your thoughts in the comments below!