Rise of the Underdog: Mazda’s Dedication to ICEs 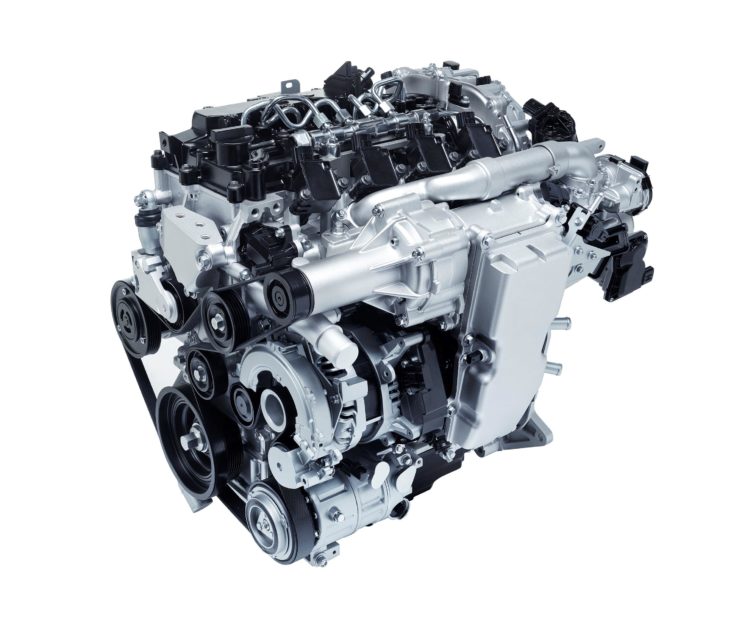 Despite Mazda’s reluctance to adopt hybrid or electric engines into its main line of cars for the U.S., the EPA says that Mazda has the highest overall Manufacturer Adjusted Fuel Economy for five years in a row. How? Because Mazda’s dedication to ICEs leads to more immediate innovations in fuel efficiency compared to other companies who are experimenting with other fuel sources.

Electric motors aren’t new, but they’re still being tested to find out how to push more range for an affordable, mainstream price. Mazda, on the other hand, has been focused on ICEs for years and knows how to make a good engine, so it can spend its time and energy on fine-tuning innovative designs like the Spark Controlled Compression Ignition of the SKYACTIV-X.

Stay Safe: Easy ways to teach your teen driver how to avoid distractions in the car

Going green is still a problem with ICEs, but Mazda has a plan for that. Mazda engineers are developing a new generation of motors called SKYACTIV-3, and it’s rumored to be able to reach 56% thermal efficiency. Right now, most ICE engines sit around 40% or so, and Mazda’s SKYACTIV-X — which hasn’t even released yet — reaches around 44%.

Jumping to 56% will be difficult, but worthwhile as Mazda claims that an ICE with a 56% thermal efficiency will produce as much CO2 as an all-electric vehicle. Yes, that’s right. Mazda believes it can be as environmentally friendly as EVs with an ICE.

Mazda has always placed the fun of driving first and has begun to cut out its own niche in the rising tide of EVs. While other car manufacturers are throwing 2020 goals to have a significant portion of their lineup be EVs or hybrids, Mazda announced a less ambitious deadline of 2030 back in 2017.

Save Money: Quick simple tips to save gas and improve your car’s fuels efficiency

Even though great strides are being made in the electric motor sector, it still might be a while before we see budget EVs that are affordable for the cash-conscious car buyer. In the meantime, Mazda is on the verge of releasing a lot of new engine technology that will help significantly cut emissions in the near future.