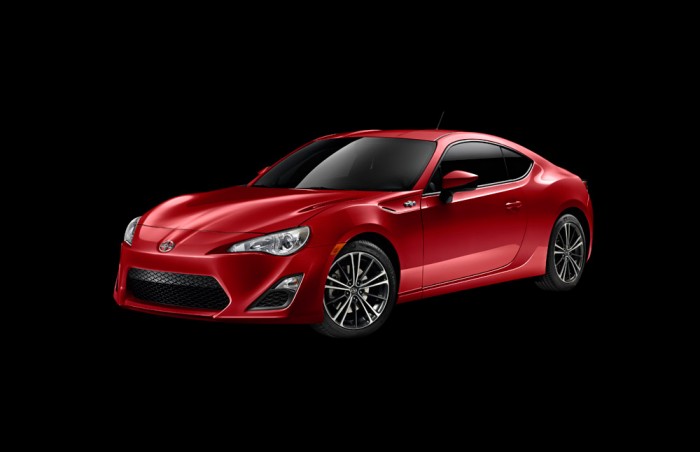 There are certain things that you’re guaranteed to find a good amount of love for on the internet: cats, flash mobs, image memes, and the Scion FR-S/Subaru BRZ/Toyota 86. When it comes to the latter, gearheads on the internet are particularly infatuated with the idea of a faster version of the FR-S; the only thing standing in the way of that is declining FR-S sales figures. As Jack Baruth of Road & Track relates in a particularly entertaining account, he believes that a large part of the FR-S’ disappointing sales performance has to do with those tasked with selling the vehicles.

In Baruth’s story, his friend Albert is hard out to get himself an FR-S/BRZ. While Baruth himself doesn’t seem to be much of fan, he nonetheless ferries his pal to a couple of dealers in order to see what kind of deals can be done (all while making sure to stop occasionally in order to tout the superiority of his Accord V6, no less).

The observation found here is that the salesmen of respective Scion and Subaru dealerships largely don’t know what their cars do, who they’re marketed toward, and—most importantly—how to sell them. Through occasional bursts of likely-embellished dialogue exchanges (which usually in some form or fashion extol the virtues of Baruth’s Accord), we are given a window through which we see a lack of aggression from modern salespeople.

Rather than make a beeline toward closing the deal with a customer who clearly knows what they want, the salespeople seem content to play it laissez-faire and let the customer do the work. This leads Bartuth to equate the possible experience of his friend buying a car to “a junior-prom-night’s worth of hassle just to close the deal—on his part.”

Are FR-S sales declining because the people in charge of selling them just don’t know enough about the vehicles? Are dealerships becoming too lax in their approach to customers? If you have a story, we want to hear it.