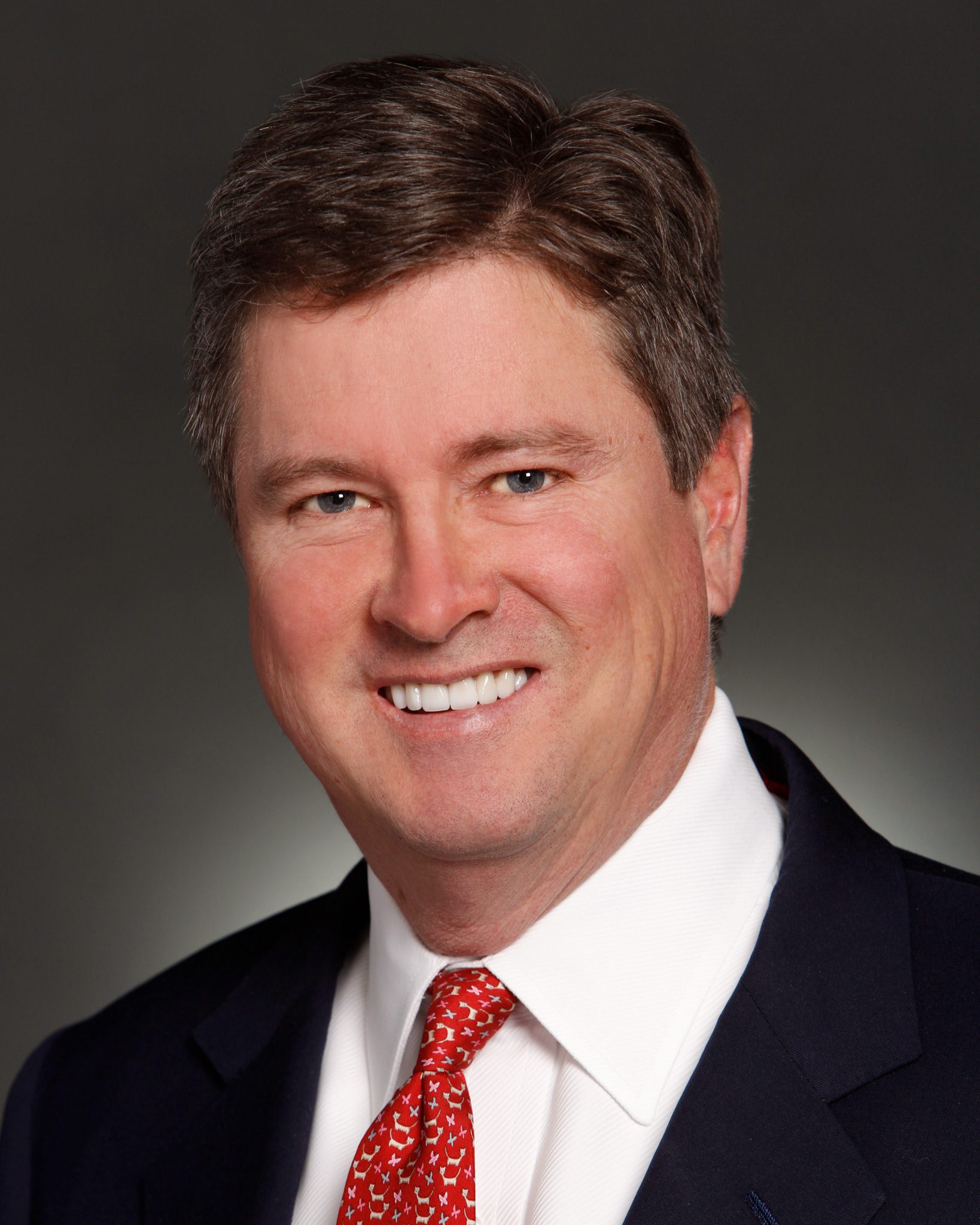 Robert E. Ferguson, former Senior Vice President, Global Cadillac, has been appointed to Senior Vice President, Global Public Policy, effective immediately. In this position, Ferguson will be reporting directly to Mary Barra and will take control of federal, state, and international government relations and public policy activities for GM here in the United States and internationally. Ferguson will also serve as Chairman of the GM Foundation.

Ferguson, 54, is no stranger to public policy, having been a key player in the General’s response to the ignition switch recall while still retaining his position with Cadillac. In his time with Cadillac, Ferguson saw the brand become the world’s fastest-growing full-line luxury automaker and was key to the company’s explosion in the Chinese market.

“We need Bob’s leadership and full focus on rebuilding relationships and instilling confidence in GM’s efforts to create a new industry standard for safety,” said Barra in a statement. “As GM’s voice in critical policy issues, Bob will communicate a clear sense of purpose and collaborative spirit.”

Before heading Cadillac’s global marketing team, Ferguson served as Vice President for Global Public Policy from 2010 to October 2012. Before he moved to the automotive industry, however, Ferguson worked with both Public Strategies and AT&T.

Ferguson succeeds Selim Bingol, but a replacement has not been named for Ferguson just yet.