Robert Kubica to Race for Williams in 2019 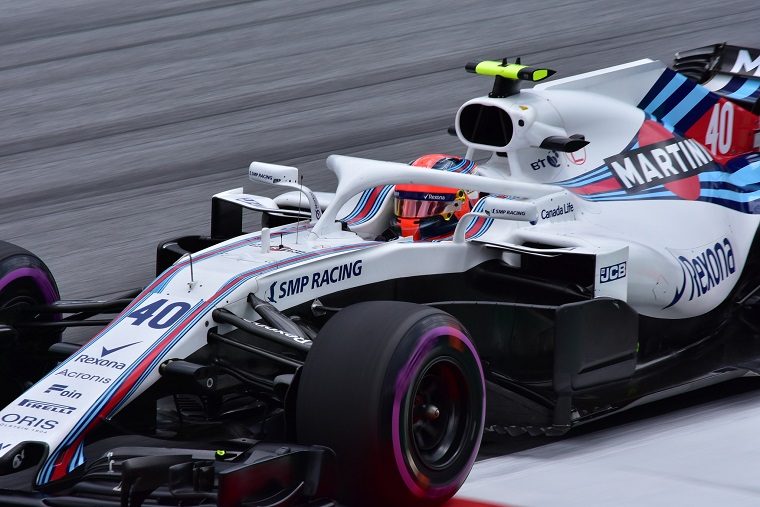 It’s actually happening. Robert Kubica, who retired from Formula One after heavily injuring his hand in a rallying crash in early 2011, is returning to the sport after an eight-year absence.

The whole world had willed him on, but many believed it could never happen, and for good reason. Kubica was fast during his first stint in F1, with the potential makings of a future champion. But even if his injury didn’t impair his hand movement in the cockpit (it does), eight years is a long time to spend away from the top, regardless of ability.

Michael Schumacher, statistically the greatest F1 driver of all time, was famously not up to the standards set by his old self after coming out of retirement, and that was after only three years away. Still, Schumacher was into his forties by then. Can Kubica, age 33, really be competitive?

Pit Stop: Get the best quality service for your vehicle

Williams, who was unwilling to give him a full-time drive in 2018, seems to think so. Its current drivers, Lance Stroll and Sergey Sirotkin, are not exactly the quickest drivers around, but both provided significant financial backing to the team. But now Stroll is heading to Force India and Sergey Sirotkin was simply too slow to warrant keeping around.

Kubica turned away from a few opportunities to pursue his dream of racing full-time in F1 again, including become a third driver for Ferrari, which would have come with a few Fridays in the Haas car. And Williams’ opinion about his potential has clearly evolved. Even with limited time in the car during test sessions, the team’s engineers have come to the conclusion that Kubica is significantly faster than Stroll and Sirotkin.

The team will thus field Robert Kubica alongside George Russell, a promising young rookie driver and the current reigning GP3 champion and soon-to-be Formula 2 champion. It will be a test for them both, but if Kubica manages to impress, it will be a comeback story like F1 has never seen before.

Health Tip: How RVing can benefit your family