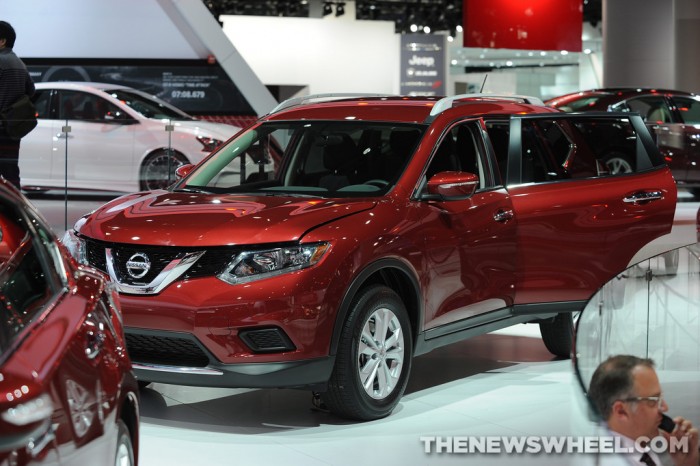 “On behalf of all of our Nissan families, it’s an honor to receive this award from Parents and Edmunds.com for the all-new 2014 Rogue,” said Fred Diaz, senior vice president, Nissan Sales & Marketing and Operations. “With its combination of innovative features and a strong value equation, the Rogue allows families to ride in comfort and style without burning a hole in the pocket book.”

This marks the seventh year in a row that Parents and Edmunds have teamed for their 10 Best Family Cars list. This year’s entry will be published in the July 2014 issue of Parents magazine and is already viewable online.

Of the 2014 Nissan Rogue, Parents and Edmunds said that this year’s model is “dramatically quieter, smoother-riding, and more fuel-efficient,” praising its easy maneuverability and the “trump card” that is its available third row.