The Ron Fellows Performance Driving School has parnered with the National Corvette Museum.

At last week’s National Corvette Museum 20th anniversary celebration, Ron Fellows Performance Driving School at Spring Mountain announced that it would be forming a multi-year partnership with the museum, making the driving school the “Official Performance Driving School of the National Corvette Museum” and “Official Partner of the NCM Motorsports Park.” That park opened during the 20th anniversary celebration.

Related: 2016 Chevy Volt to Be Revealed at NAIAS 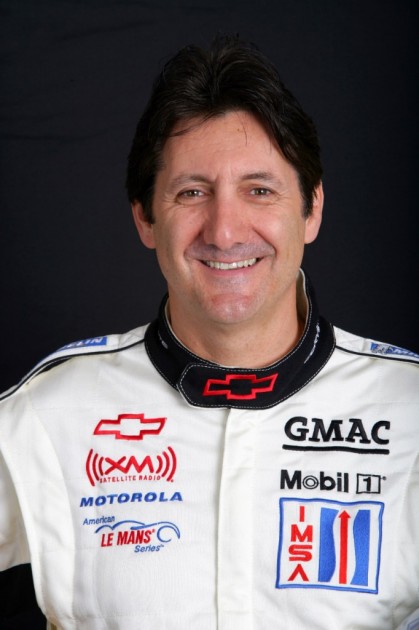 The new park is set on 186 acres and features a 3.15 mile road course, comprised of an “East” and a “West” circuit. The Ron Fellows Performance Driving School will be working with the museum to develop various programs and curriculums over the coming weeks.

“We are pleased to come to a multi-year agreement with the National Corvette Museum and its new Motorsports Park,” said Ron Fellows, a charter member of Corvette Racing and 2011 Corvette Hall of Fame inductee. “All of us at Spring Mountain and the school are looking forward to this partnership to better serve the Corvette and performance driving community on a number of initiatives.”

Mitch Wright, NCM Motorsports Park General Manager, added, “Joining forces with Ron Fellows and Spring Mountain furthers our mission to offer a safe and challenging environment where drivers of all ages, interests and skill levels can become more proficient behind the wheel. Spring Mountain has a long-standing track record of successful driving programs so we are excited to have them as our Official Partner at the track.”