Rumor: Chevrolet to Cancel the Volt by 2022

The future of the Chevrolet Volt hybrid isn't looking too bright, even with GM's new emphasis on electric models 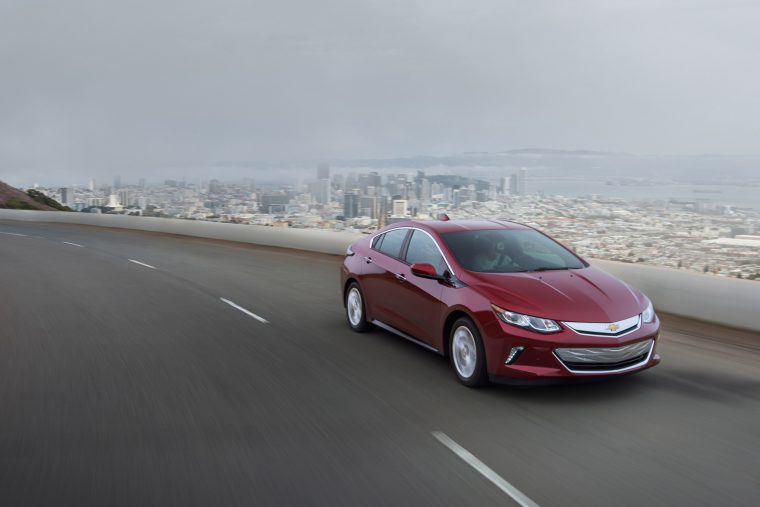 Once the pinnacle of GM’s electric/hybrid technology, the Volt might be facing its last few years of production

General Motors shocked the world late last year when it announced that it would introduce 20 new electric vehicles by 2023. One of GM’s current electric/hybrid models will reportedly not be a part of that upcoming lineup.

Rumors suggest that Chevrolet will cancel production for its Volt vehicle by 2022.

AutoForecast Solutions reports that production of the Volt at GM’s Detroit-Hamtramck location will cease by the time that 2022 rolls around. This will make room for the production of all-electric cars and crossovers at the plant.

These aren’t the first murmurs of an early demise for the Volt. It was included on a list of list of passenger car models rumored to be exiting production in the next few years.

That list, courtesy of sources familiar with GM’s current plans, included the Buick LaCrosse, the Cadillac CT6, the Cadillac XTS, the Chevrolet Sonic, the Chevrolet Impala, and the Volt. The cancellation of some of these models, like the XTS, has already been confirmed.

That same report suggested that the Chevrolet Volt would be replaced with a hybrid crossover. Of course, the rapid development of electric models by GM might convince the automaker to skip the hybrid technology altogether and develop an all-electric crossover in its place.

During its first full year on the market, the Chevrolet Bolt EV managed to outsell its hybrid-based cousin

Meanwhile, the Volt’s all-electric cousin, the Bolt, managed to outsell the hybrid model during 2017, the Bolt’s first year of nationwide release. Chevrolet sold 23,297 Bolts in 2017, whereas it only sold 20,349 Volts during the same period.

While the Chevrolet Volt may have been a true automotive marvel when it was first introduced to the market in 2011, rapidly-advancing technology might just leave the Volt behind in the dust during the next few years.