Rumor: Could Toyota be Developing a Camry TRD?

Toyota Racing Development (TRD) is known for taking regular Toyota production vehicles and injecting them with some racing spunk to make them absolute monsters both on- and off-road. So far, TRD has worked its magic on three Toyota models—the Tundra and Tacoma trucks, and the 4Runner SUV. Now, ahead of Toyota’s appearance at this year’s Chicago Auto Show, we’re hearing reports that we will see a Camry TRD version available for purchase as early as the end of this year. 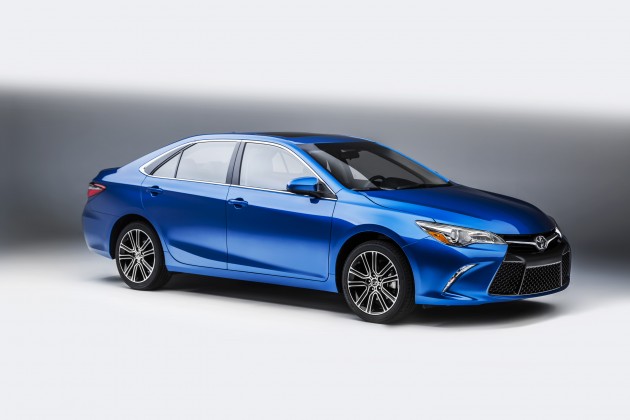 If and when the Camry TRD is produced, it will take styling and performance cues from the Camry Special Edition that’s set to make an appearance at CAS this week and next. If the Camry TRD rumors are true, we could also very well see a TRD version of the smaller Corolla sedan. These vehicles would help Toyota enter a specialized market it has yet to conquer in the US—performance sedans. If released, the TRD Camry would be up against the likes of the Subaru WRX, the Ford Focus ST, the MazdaSpeed3, and the Dodge Charger SRT Hellcat.

The rumors started when Bill Fay—Toyota Division’s GM—spoke with Automotive News at the Detroit Auto Show last month. “I think we’d probably start with Camry and see if there is a little magic we could work with some of the TRD equity that we have. Camrys are out there during season racing every Saturday and Sunday in NASCAR. So I think there’s a logical fit there.” 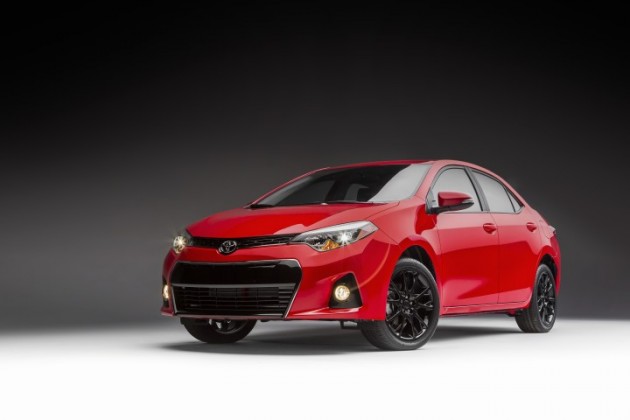 The Camry TRD would likely come with a lowered suspension, wider wheels, larger brakes, revised dampers, upgraded intakes, heavy-duty anti-roll bars, and updated electronics. No specifics are yet known, but you’d better believe we’ll be keeping a watchful eye on Toyota for even a hint of news that this new performance sedan could be the real deal.